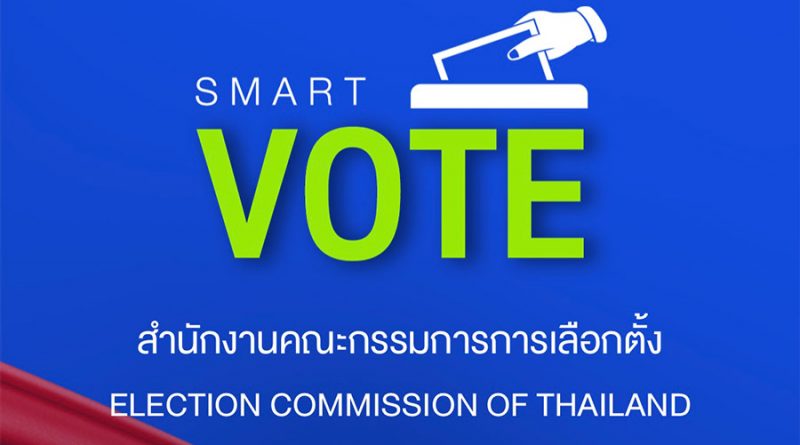 The new application launched by the Election Commission of Thailand called ‘Smart Vote” to help provide citizens of any information to give a better understanding into the election that is coming up in 19 days on the 24th of this month. The citizens of Thailand are greatly excited and looking forward to the upcoming election as this is the first time where Thai’s will be able to use their power to vote in a long time.

The Smart Vote application provides citizens with important and useful information in the upcoming new election date. The application will also remain active after the election takes place and will be used as the main application for the next election also.

The Smart Vote application will provide users with,

The Smart Vote application can be downloaded for free on your smartphone today, it is recommended for you to download even if you don’t have the right to vote as the application provides information and facts that are very interesting and definitely useful and to hopefully understand the Thai election system better. 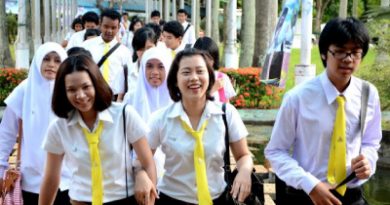 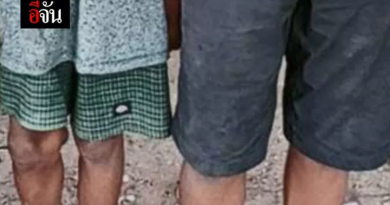 Brothers 12 and14-year-old have stolen over 30 motorbikes. 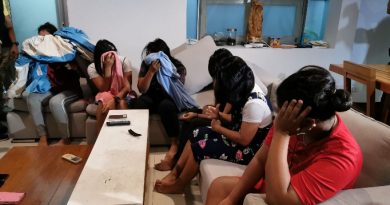