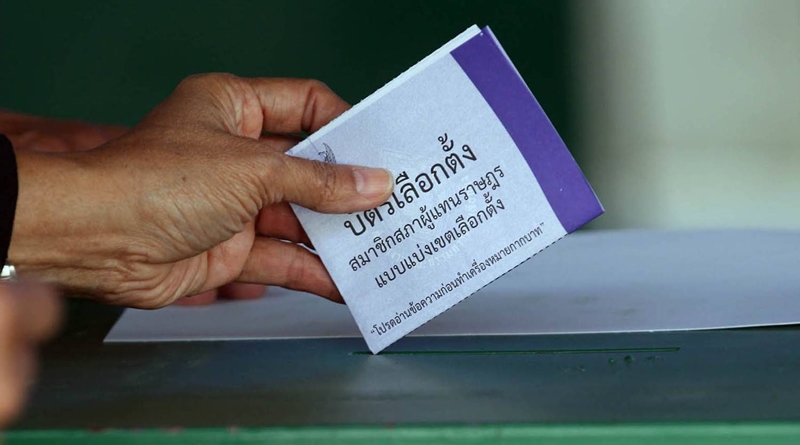 B. Voting unit No.1 in Phetchabun’s voting region 1 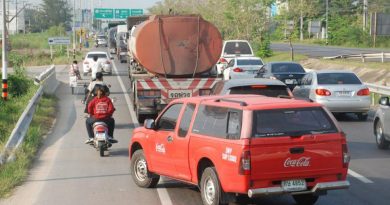 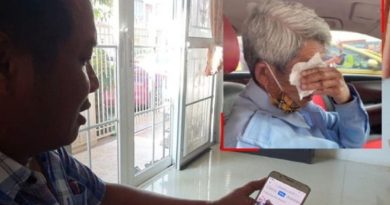 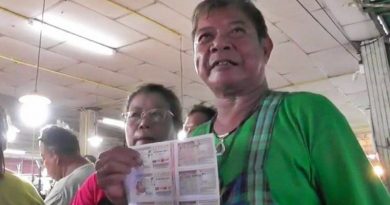