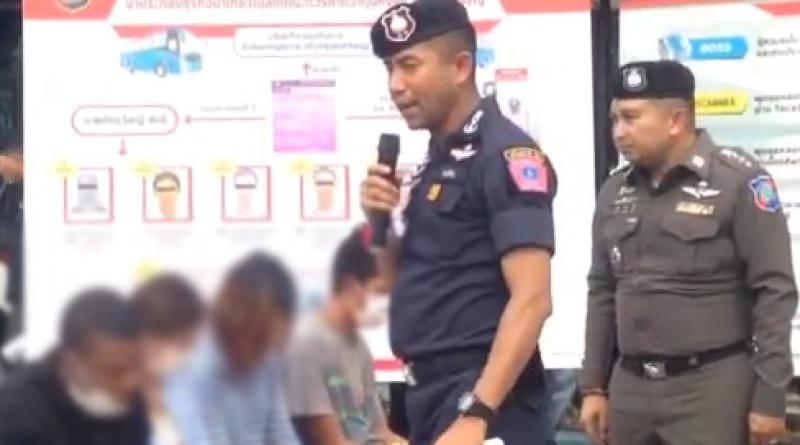 POLICE busted another group of marriage scammers who romanced Thai women and then either borrowed money from them or asked them to pay for the transfer of non-existent gifts, INN News reported last evening (Nov. 30).

Maj. Gen. Surachet Hakphan, acting deputy chief of Tourist Police, said the Nigerian and 6 Thais who were arrested were part of a network who tricked Thai women with the prospect of marriage after getting close to them online, with their goal being to get the victims to transfer money.

The Nigerian suspect’s ploy was to run photos of good-looking men as his own profile images on Facebook and Line to get to know Thai women and flirt with them.

Once he had won their trust, he would either call to borrow money, or trick them by saying he is sending them some gifts but they have to pay to 20,000 to 40,000 baht each to receive them.

Many women fell for this trick and later found out they had been conned. 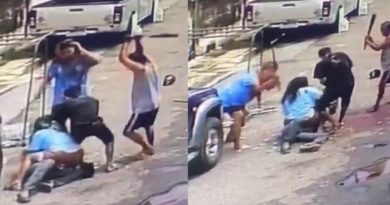 Homeowner has had enough with drug users. 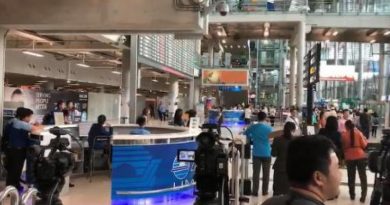