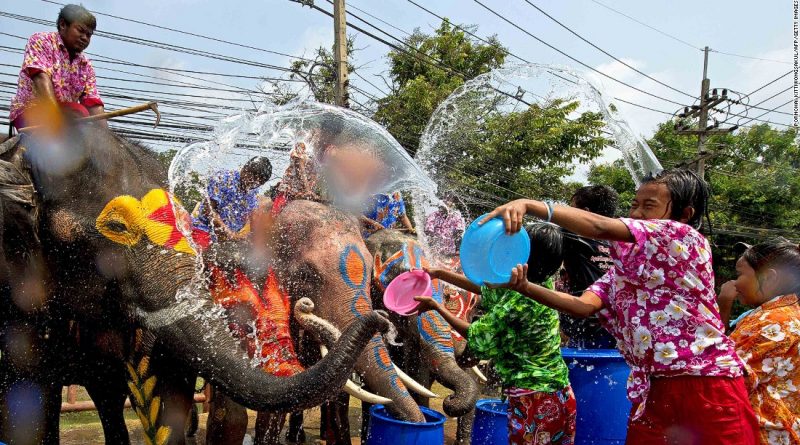 THE above headline comes from a new campaign by the Social Development and Human Security Ministry of Thailand (SDHSM), which is teaming up with local officials and non-governmental groups to make this year’s ‘water throwing’ celebration a fun-filled occasion for all, INN News reported today (April 7).

A government survey in 2016 found that nearly 60 percent of women faced ‘sexual harassment’ during the Thai New Year festival of Songkran. This year, with co-operation from the above-mentioned groups, local officials hope the problem will be efficiently dealt with.

The SDHSM survey did not say how many men faced the same harassment from women.

Top: Elephants too have fun during Songkran. Photo: CNN 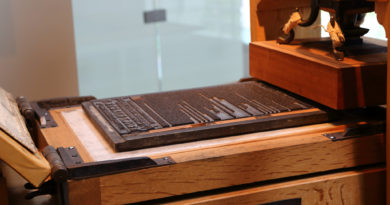 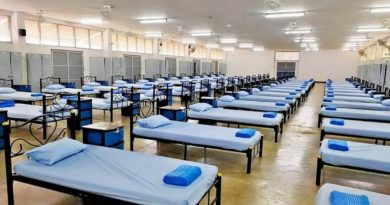