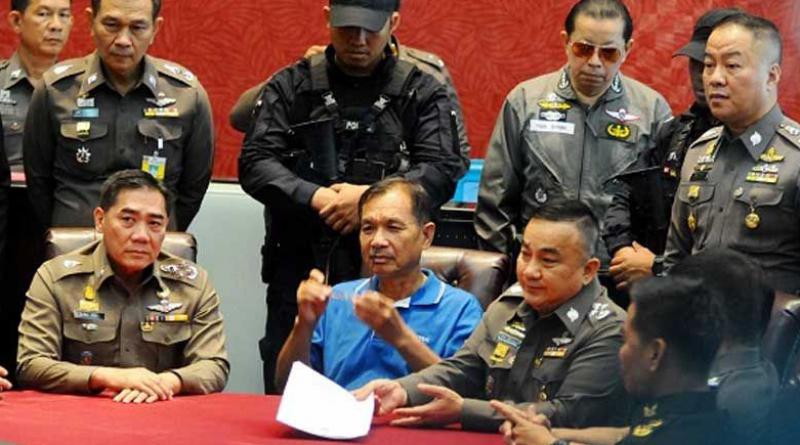 A 62-year-old man was sentenced to 78 years in jail today (Jan. 19, 2018) by the Criminal Court for causing three bomb blasts in Bangkok during a political conflict in the country in 2007, Sanook.com reported.

He was also ordered to pay 140,000 baht in compensation for the three affected parties. Police earlier told the court that they found bomb-making materials in Mr Wattana’s home. 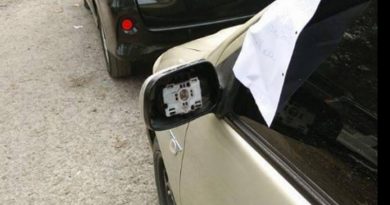 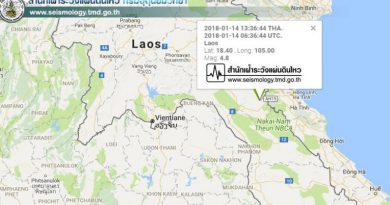 Light quakes across the border in Laos, Myanmar