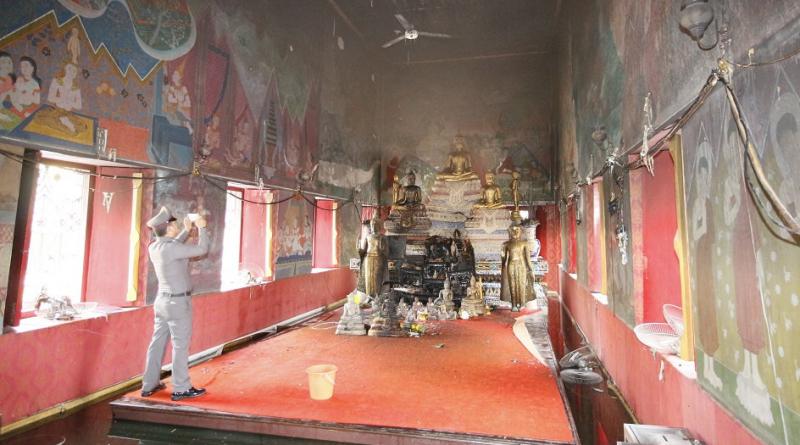 BEAUTIFUL old murals and sacred Buddha images were heavily damaged in a fire at the ordination hall of an old temple in Ayutthaya this morning (Sept. 15), Thai News Agency said.

Firemen rushed to put out the blaze at Wat Pakho in Hantra district after being alerted at around 10.30 am and while they succeeded in doing so in 20 minutes the old murals depicting Lord Buddha’s life were almost completely destroyed with scared Buddha images also damaged.

Ayutthaya police initially believe that a short circuit triggered this blaze and total damage not less than 3 million baht.

Phra Aphikarnyodchai, 40, the abbot of Wat Pakho, said this is a very old temple and the Buddha images are over 500 years old from the middle Ayutthaya period.

He added that renovations were made to this temple in 1973. 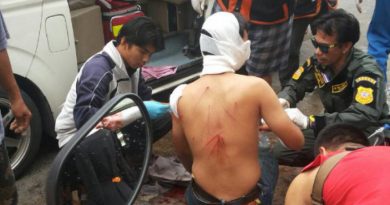 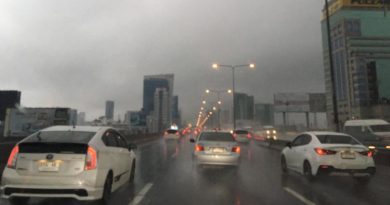 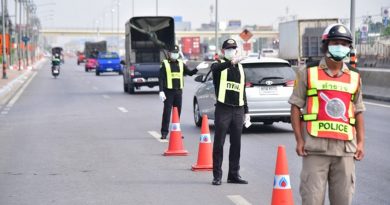