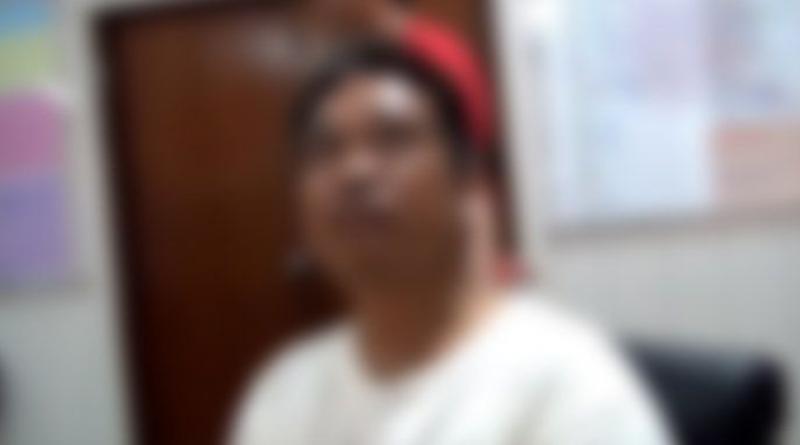 A THAI man who slashed his older brother to death after a fierce quarrel over 100 baht he was asked to return has been arrested in adjacent Chonburi city, Sanook.com reported this morning (Sept 21, 2018).

However Pol Col Atinand  Nuchnard, head of Chonburi police station, said the suspect, Mr Thammarat, or Bot, 38, who had been chased since September 4 when his brother, Mr Suphamit Ruwong, 40, was slashed to death, claimed he suffered from a seizure disorder and was not conscious at the time.

The victim, who was slashed on his head, face and many times on his body, was rushed to Chonburi Hospital but died on the way.

The suspect told police he only remembered that this brother came over to the house that morning asking for 100 baht, and during the quarrel that ensued, his brother grabbed a knife and slashed him on the head first, so he pulled out a knife he had on him and slashed him too, but he could not remember how many times.

The suspect has been detained for further legal action.

Top: A pixelated image of the suspect who slashed his brother to death over 100 baht debt. Photo: Sanook.com 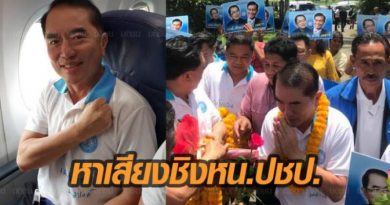 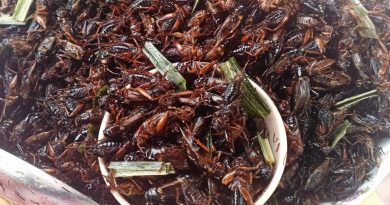 Thai crickets set for export to EU and Mexico 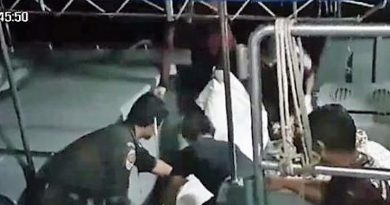