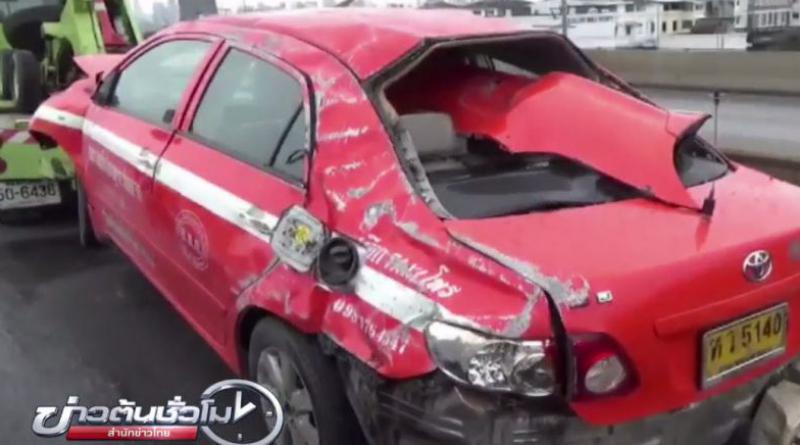 A TAXI flipped over on the inbound side of the tollway near Suthisan intersection leading to the death of a passenger this afternoon, Thai News Agency said at 3 pm today (August 29).

The passenger who died was flung out of the taxi while the driver was injured and rescuers have taken him to the hospital.

Right now the traffic on this side of the tollway is quite congested and motorists should  avoid it if possible.

Top: The taxi which had flipped over on the tollway being towed away.  Photo: Thai News Agency 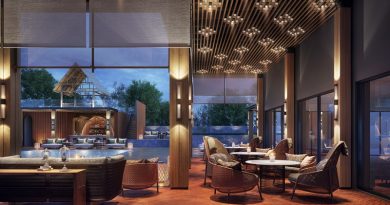 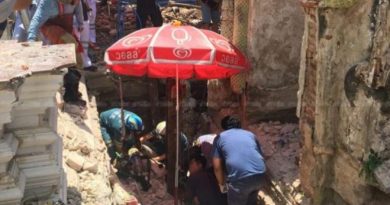