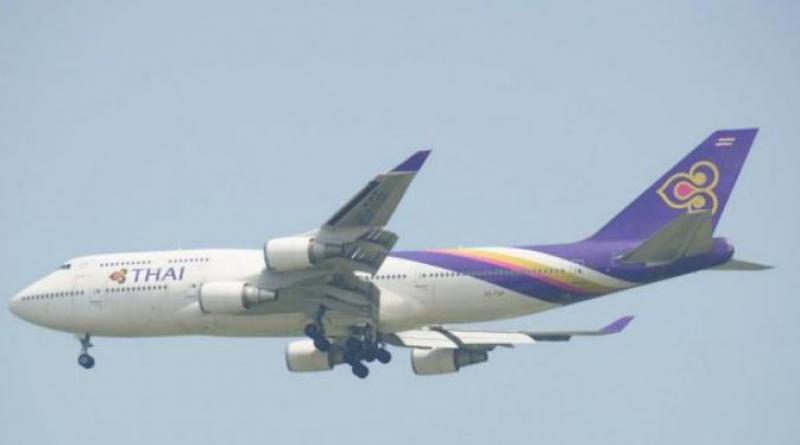 A Thai Airways International 747-400 jetliner flying in from the Chinese city of Guangzhou skidded off the runway at Suvarnabhumi Airport at 11.30 p.m. last night leading to one passenger being injured, the Thai-language daily Thai Rath reported this morning (Oct 9, 2018).

After the airplane, serving flight number  TG-679, slipped off the runway both the front and the rear wheels got stuck in the mud and the airport authorities had to temporarily shut down runway 19R to remove the aircraft.

Coincidentally, it was also at 11.30 p.m. on August 8, 2013 that another Thai Airways jetliner, an Airbus A330-300 flying in from Guaangzhou on flight number TG 679, skidded off a runway at Suvarnabhumi airport after leaving the Chinese city at 9 p.m. leading to 12 persons being hurt. 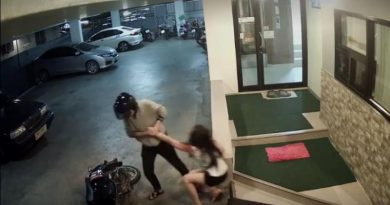 Lesbian bashed up as onlookers watch 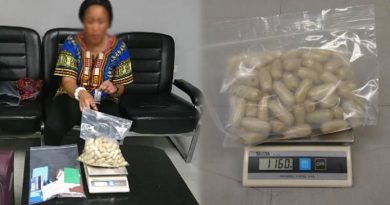