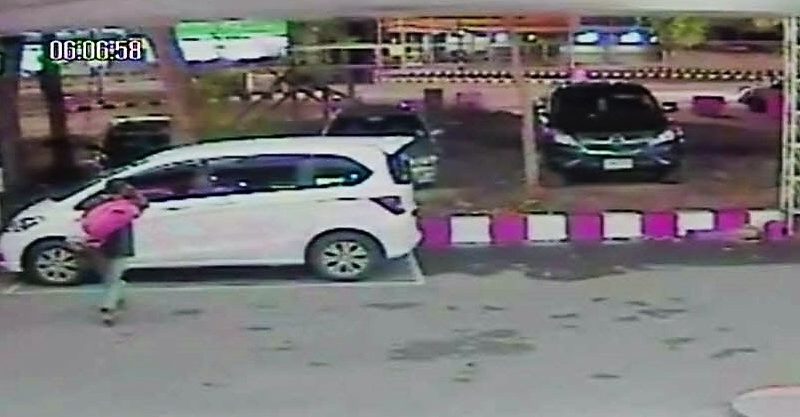 A strange  incident occurred in Chiang Mai today (May 9) when a young man pretending to have a fever stole the hospital’s patient shuttle vehicle instead of waiting for treatment, Thai News Agency said.

That he managed to so easily steal the vehicle is because the key was left in the ignition.

However he was later arrested because he parked the car to have a drink but did not have any money to pay for it and moreover told police he stole the vehicle to drive to propose marriage to a young woman. 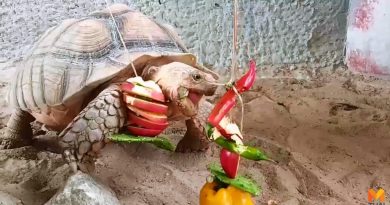 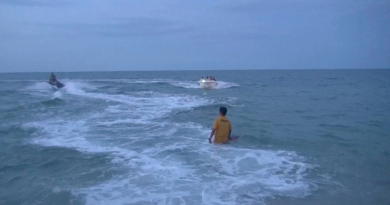