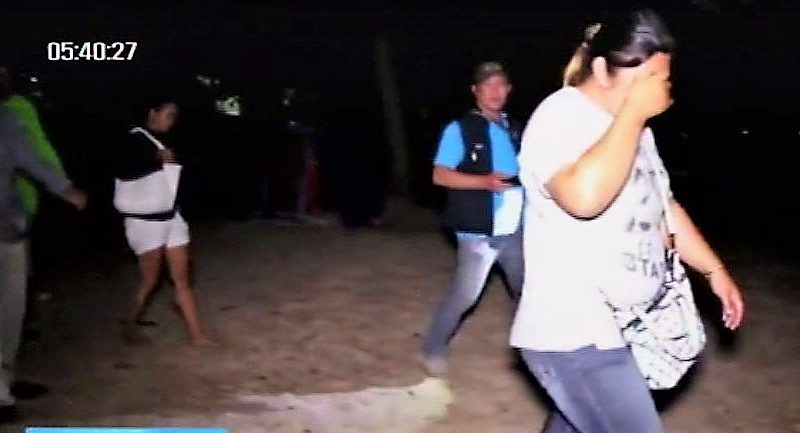 GAMBLERS rolling the dice on a Pattaya beach last night ran helter skelter when police moved in to round them up with some swimming out into the sea but most were arrested, Thai News Agency said today (June 12)

A Pattaya police team raided a dice gambling session on Jomtien beach and managed to arrest seven of over 10 gamblers and also seized some cash and gambling equipment.

Before arresting the gamblers police had received complaints from tourists that gambling was underway at the beach in blatant disregard of the law and they laid a careful plan before moving in to round them up.

When they reached the site the over 10 gamblers were enjoying themselves as the dice rolled even as lots of tourists walked by. The gamblers panicked when they saw the police and ran in different directions with some swimming out into the sea but police volunteers swam out and caught them.

However some of the gamblers did manage to escape as seven of them were arrested.

Inset: A gambler who swam out to escape the police emerges from the sea after being caught by police volunteers. Photo: Thai News Agency 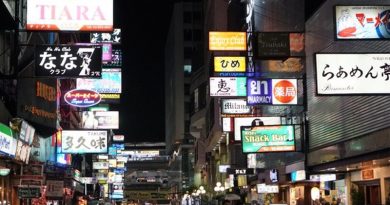 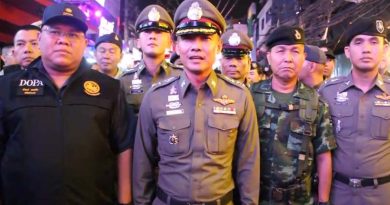