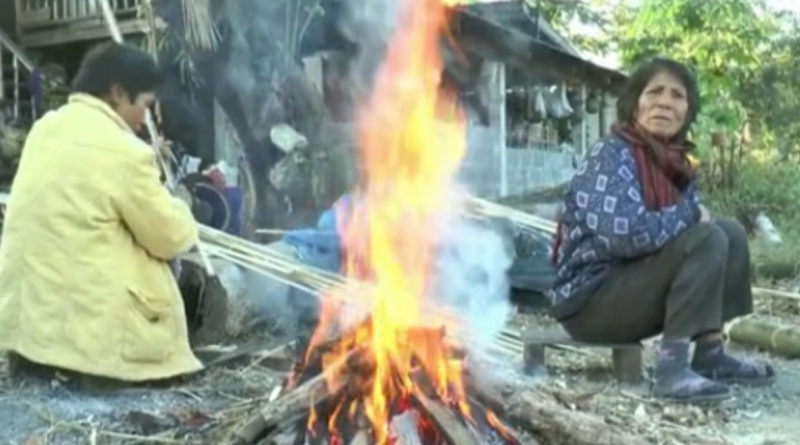 THE sudden drop in the temperature in northeastern Nakhon Phanom province led to people lighting fires to keep both themselves and their farm animals warm, INN News said today (Oct. 31).

People here are shivering and have to light fires to keep warm particularly those living next to the Mekong river in Mueang, That Phanom, Tha Uthen and Ban Phaeng districts while powerful winds are blowing through the hilly areas of Na Kae district which are also covered with a heavy fog.

They also have to light fires to keep their farm animals such as cows and buffalos warm and prevent them from falling sick.

Top: Two persons keep warm next to a big fire on the bank of Mekong river. Photo: Thai Rath 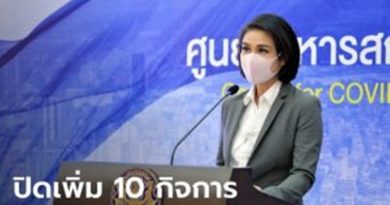 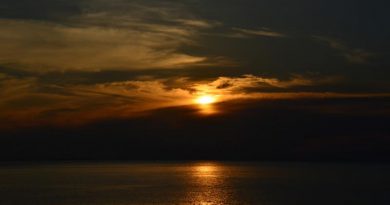