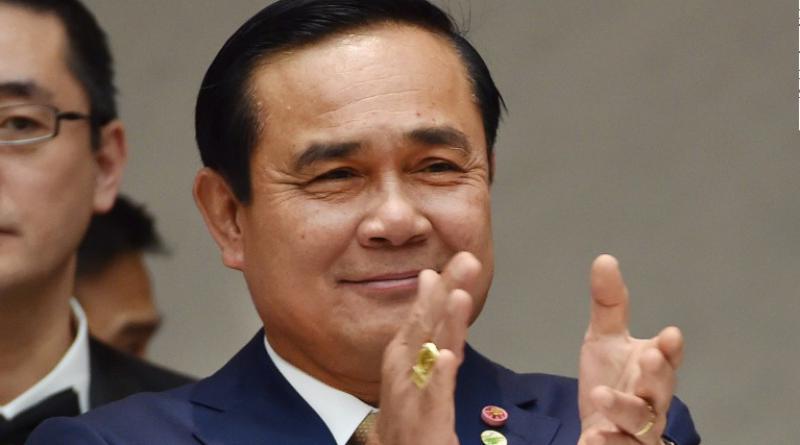 A SENIOR PhuaThai Party member said yesterday’s key announcement by Prime Minister Prayut Chan-o-cha that the general election date will be announced in June 2018 and an election will be held the following November builds up confidence among investors even though a ban on political activities remains in place, INN News said today (Oct. 11).

Chaowalert Vichonsuthi, former deputy decretary general of Phua Thai Party, said he is pleased that Prime Minister Prayut has so clearly stated when the election date will be announced and that an election will be held by November 2018 with the positive impact of this clearly visible in the SET Index soaring to 1,716.47 points as of  3 pm today. According to Reuters Thai shares jumped to a near 24-year closing high yesterday after Prime Minister Prayut’s announcement with the Thai SET index ended 0.9 percent higher at 1,706.95, its highest close since January 1994.

However Chaowalert pointed out that the ban on normal activities by political parties remains in place even though two organic laws essential to hold an election, one on the Election Commission and the other on political parties, have already been passed while the other two, on the election of MPs and the selection of Senators, are due to be considered by the National Legislative Assembly (NLA) next month.

The keeping of this ban in place causes political parties to lose opportunity because the timeline has already been stated in the promulgated organic laws, he said, adding that as political parties cannot move on anything Phua Thai is preparing what is possible  in order to proceed legally ahead. 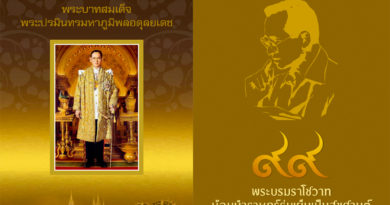 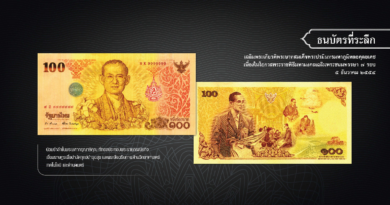 Digital calendar marking 100 days since passing of His late Majesty