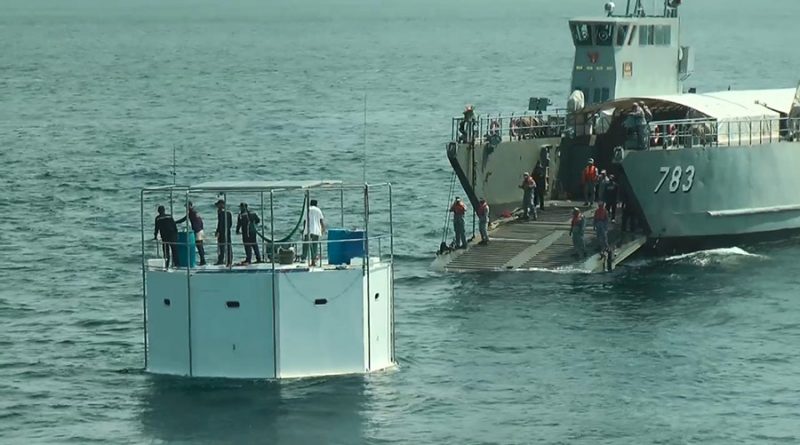 Officials from the Thai navy has successfully disassembled the seastead floating in the Phuket sea. The remains of the seastead will arrive at the shore during the night of the 22nd of this month. There is substantial evidence that will be presented during the trial of seastead builders, a foreign bitcoin trader and his Thai wife.

The couple believes in the idea of seasteading and together they invested over 4 million THB into the floating structure. The structure is 14 miles (22 Kilometers) away from the Phuket shore. When the remains of the structure arrive at the shore, it will be kept as pieces of evidence for further investigation.

The structure and the floating base was dragged back to shore separately by different boats. The trip took an approximate of 4 hours to travel back to the Phuket shore.

Hopefully, this is a good lesson for those who believe in seasteading to properly research information on the applicable laws. If you’re going to do it, you better be doing it the right way or else chances are you’re going to end up like the couple in this story.

FB Caption: The structure was successfully removed from the base in 5 hours with another 4 hours to drag it back to the Phuket shore. 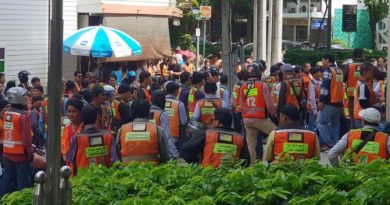