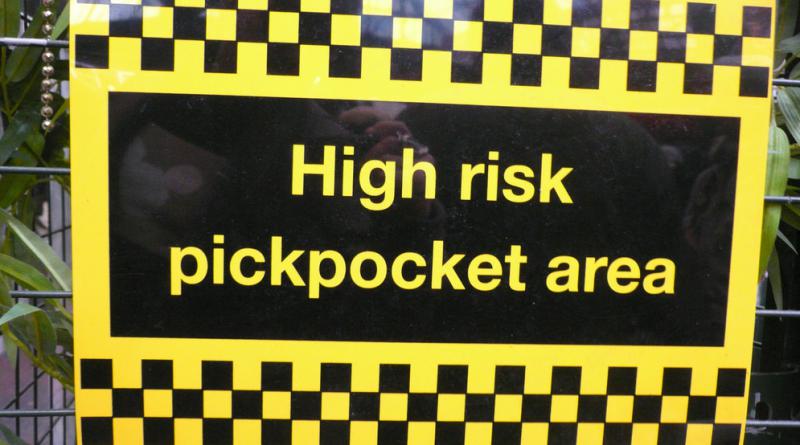 A YOUNG pickpocket who stole money from a 73-year-old grandmother in front of a gynecologist’s office at Rat Burana Hospital was arrested today (Nov. 17), INN News reported.

Pol. Col. Manop Sukhonthonphat, deputy head of Metropolitan Police Division 8, said Mrs Kanya Darawong, a suspect in the pickpocketing of money from Ms A-goon Boonsilp, 73, while she was waiting to see a gynecologist at Rat Burana Hospital on November 8 was arrested after the hospital’s security cameras caught her red-handed in the act. Upon being questioned Mrs Kanya confessed that she stole the money because she wanted to use it for gambling and clear underground lottery debts.

The suspect said the victim had talked to her about various illnesses and at that time she noticed that her big bag was wide open and within it was some cash. When the victim turned to talk to another patient she quickly picked up the money and slipped away. She claimed that this is the first time she stole.

Pol. Col. Manop said investigators have circulated her photo to hospitals in division 8 and 9 area to ascertain whether the suspect had previously stolen from patients in other hospitals and if so additional charges will be filed against her.

He also urged those going to hospitals for medical treatment to be careful of their money and possessions and to hold their bags closely at the time. 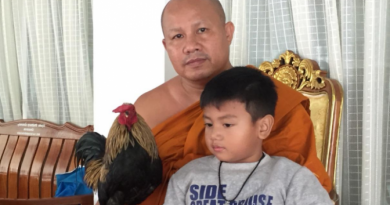 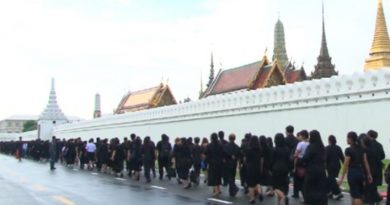 8.5 million Thais have paid respects to HM the late King