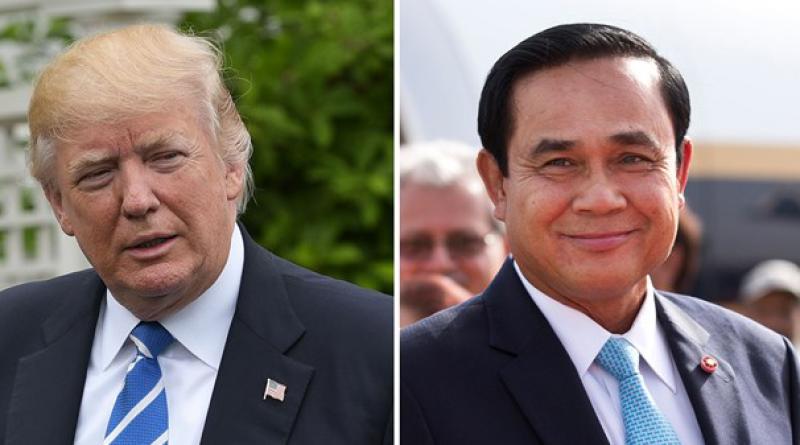 PRIME Minister Prayut Chan-o-cha is definitely visiting the US as invited by US President Donald Trump and is all ready for the trip which hopefully takes place in October as previously arranged, INN News quoted deputy government spokesman Virachon Sukhonthapatipak  as saying today (Sept. 20).

US still confirmed US President Donald Trump’s invitation for Prime Minister Prayut to pay an official visit and nothing has been cancelled, Virachon said, adding issues to be raised for discussion are being prepared with everything covered including regional security.

However the date of this official visit is still being liaised but effort is being made to ensure that it takes place in October in keeping with the previous framework.

Virachon mentioned that Thailand does not have any barriers for for this official visit taking place but US has to be ready because right now the UN General Assembly is in session while Americans are still dealing with severe floods.

Regarding Myanmar’s de facto leader Aung San Suu Kyi’s address yesterday on the Rohingya crisis in which she said neighboring countries and international agencies should join in resolving the problem, Virachon said this crisis has to be resolved within the Asean framework which states that there should not be interference in neighboring countries’ problems.

However all Asean countries are worried about this crisis and want to resolve it. 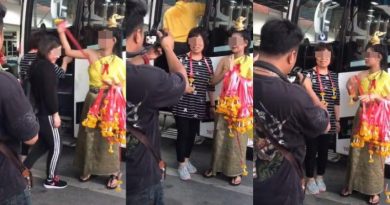