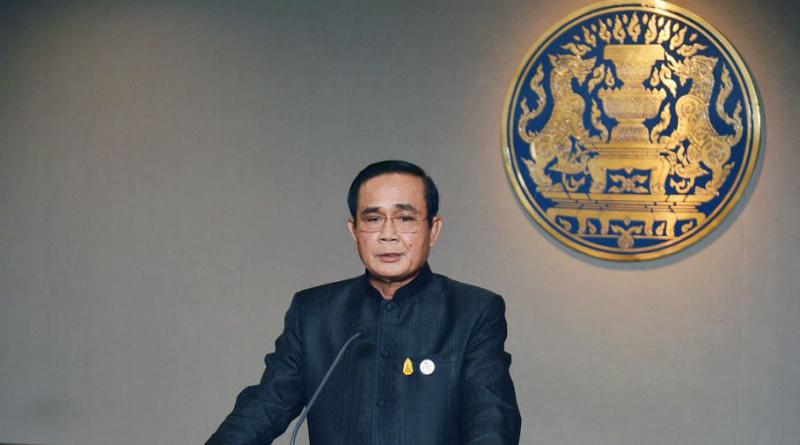 PRIME Minister Prayut Chan-o-cha said today (Oct. 24) the total volume of floodwater this year is lower than during the massive flooding of Bangkok in 2011 and the drainage is proceeding well, Thai News Agency reported.

Speaking after today’s cabinet meeting General Prayut said the government is not staying still and is working hard in resolving the current flooding of several areas.

An analysis has been done comparing this year’s flooding to the massive one in 2011 and this found that the volume of water is less than that time but it has to also be accepted that it is a huge volume with this arising from changes in the weather pattern.

The Prime Minister added that the government has to release water in proportion to the volume flowing into reservoirs with this impacting people in some areas outside the flood barriers.

However the good point is there will not be irrigation problems next dry season.

General Prayut also thanked farmers who helped in the creation of 12 monkey cheek water retention areas in the Central Region. They were reassured that the government is rushing to implement measures to take care of all groups affected by the floods including farmers, homeowners and business operators.

The Prime Minister urged everyone to continuously follow official announcements. 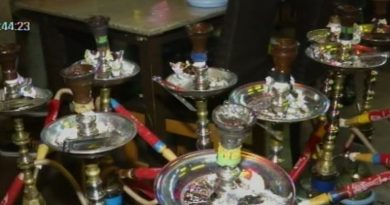 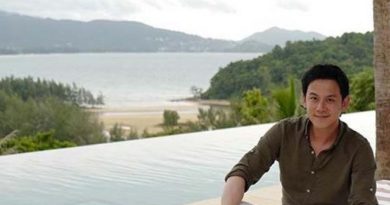 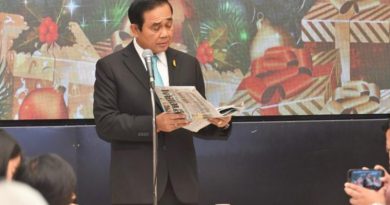