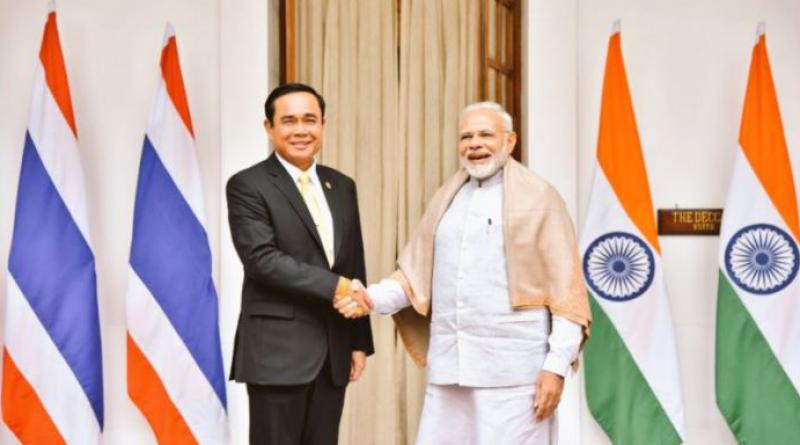 India-Thailand bilateral trade stands at around $8 billion, tilted largely in favor of the latter.

Work is also underway on a trilateral highway connecting India, Myanmar and Thailand, which, according to the External Affairs Ministry, will be operational by the end of 2019.

In July this year, Thailand will take over from Vietnam the role of country coordinator for India with the Association of Southeast Asian Nations (Asean) regional bloc.

General Prayut arrived here on Wednesday to attend the Commemorative Summit to mark 25 years of the India-Asean Dialogue Partnership to be held later on Thursday.

Heads of state and government of all 10 Asean nations will be attending the summit.

Under its Act East Policy, New Delhi is pushing to boost its relationship via connectivity, commerce and culture with this regional bloc.

On Friday, Gen. Prayut will be among all 10 Asean heads of state and government who will attend this year’s Republic Day celebrations as guests of honor, something unprecedented, since the leader of only one foreign country has attended the event as the chief guest all these years.

Top: The leaders of the two countries shake hands before their bilateral talks today. Photo: Indiatvnews.com 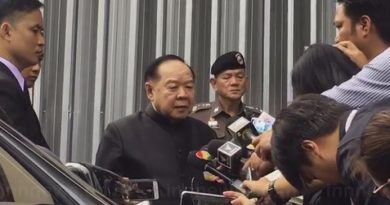 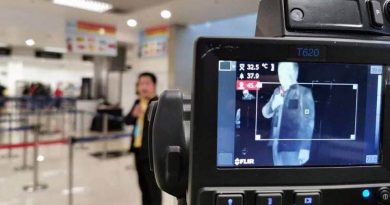