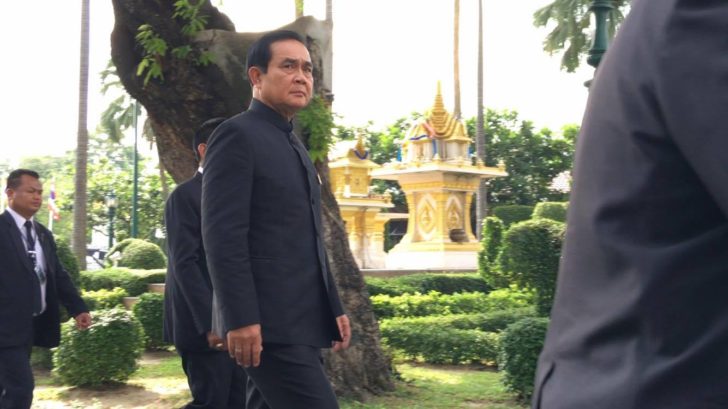 PRIME Minister Prayut Chan-o-cha refused to comment on the hunt for the bombers who set off an explosion at Phramongkutklao Hospital yesterday while Deputy Prime Minister Prawit Wongsuwan could have taken sick leave and might not attend today’s Cabinet meeting, Matichon newspaper said today (May 23).

At 9 am just before attending this morning’s National Council for Peace and Order meeting General Prayut kept mum when questioned by reporters about  the hunt for those responsible for yesterday’s bombing which injured 25 people.

However when asked about reports that Deputy Prime Minister and Defense Minister Prawit Wongsuwan will not be attending today’s Cabinet meeting he replied:

According to local media reports the bomb that went off yesterday was fitted into a vase and placed in the hospital’s Wongsuwan Room named in honor of Deputy Premier Prawit.

There is only one bomb victim still being treated and this is a 92-year-old woman who had been hit with a shrapnel in her jaw and it has now been removed.

Lt-Col Dr Surasak said she is conscious but doctors are following her condition.

The hospital is functionally normally today only that there is tighter security, he added. 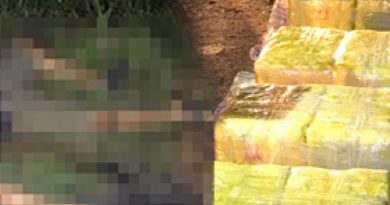 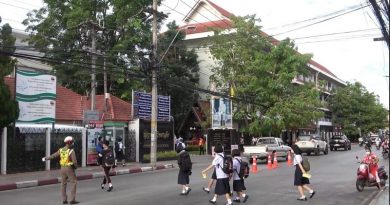 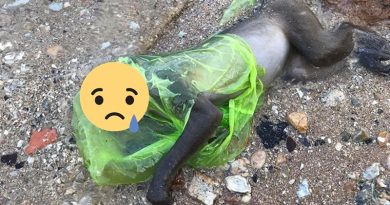