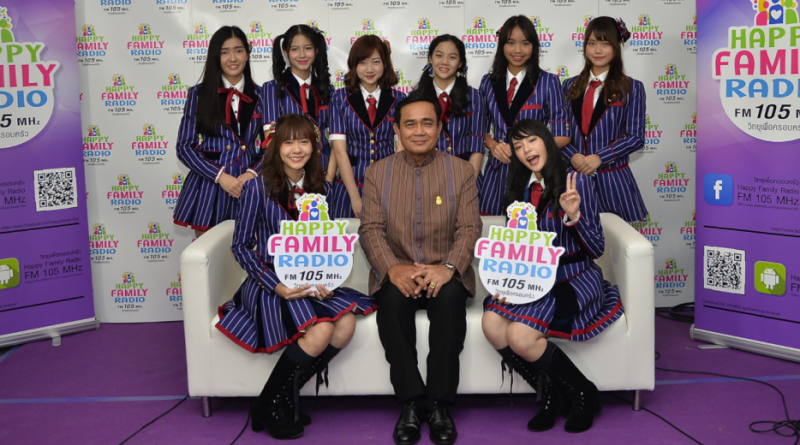 THERE was an air of merriment at Government House when 8 members of the Thai idol group BNK48 dropped in to visit Prime Minister Prayut Chan-o-cha as part of a public relations drive for a new radio station, Sanook.com reported this morning (April 24).

In publicizing Happy Family Radio F.M.105 MHz of the Public Relations Department, the young members of this band shook hands with Prime Mnister Prayut and danced to a popular song.

General Prayut enjoyed the show and danced along with them, and there were smiles all around as he did so. 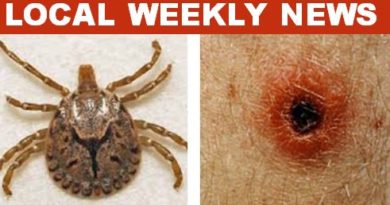