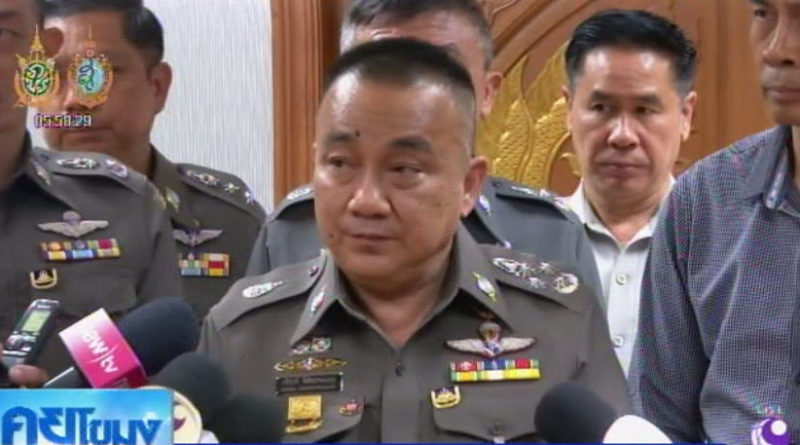 METROPOLITAN and provincial police have been put on alert to look out for suspected southern militants following intelligence reports that they plan to launch car bomb attacks in Bangkok and its peripherals during October 25-28, Thai PBS said today.

The intelligence reports prompted Pol Gen Srivara Rangseepromnakul, the deputy national police chief, to call an urgent meeting on Monday of senior police investigators of Metropolitan Police Bureau, Provincial Police Bureau 2 and 7, Immigration Police Bureau, the Central Investigation Bureau and the Special Branch to map out measures to deal with the reported threat.

According to the intelligence report, the southern militants have eyed three targets for the attacks namely shopping malls, car parks and tourist destinations.

Pol Gen Srivara said that normally the alert of possible attacks by southern militants was confined to the restive Deep South, but this time the alert was shifted to Bangkok and its peripherals. He admitted that this could be a plot to create public panic.

He disclosed that the Australian ambassador to Thailand paid him a visit on Monday to voice his concern over the perceived threat from the militants.

Meanwhile, it was reported that Pol Lt-Gen Thesa Sirivatho, commissioner of Provincial Police Bureau 8, had ordered police at all stations under the command of Bureau 8 to set up road checks and to step up patrolling of airports, bus terminals and piers to look out for suspected elements from the three southernmost provinces.