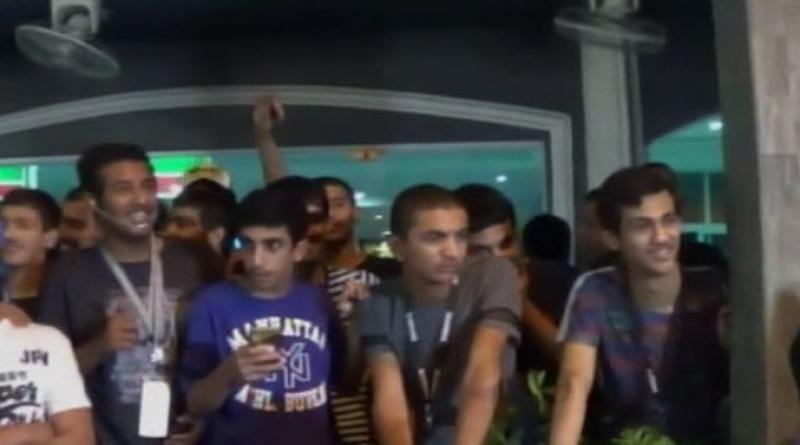 PATTAYA police moved in on a gang of Kuwaiti motorcycle racers after images of them noisily racing through this resort city and blocking the traffic went viral online, Thai News Agency said today (July 4). At 1 am today when this gang of Kuwaiti motorbike racers saw the police moving in on them in South Pataya’s Weesee and Yen Sabai alleys where lots of Kuwaiti tourists usually hang out they immediately tried to flee by parking they motorbikes in nearby alleys and dashing away on foot.

However the 30-strong team of police, soldiers and officials managed to apprehend some of them to check their motorbike rental papers and passports.

Police said they are initially mounting a publicity drive on traffic rules and strictly checking that they are obeyed. 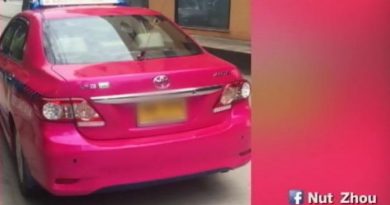 Tourist Police slammed for not helping after scary cab ride 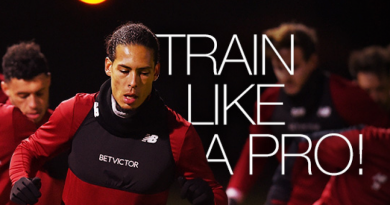 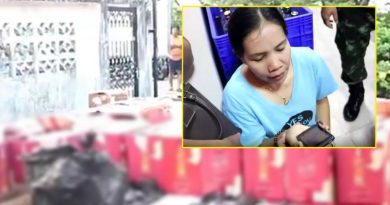