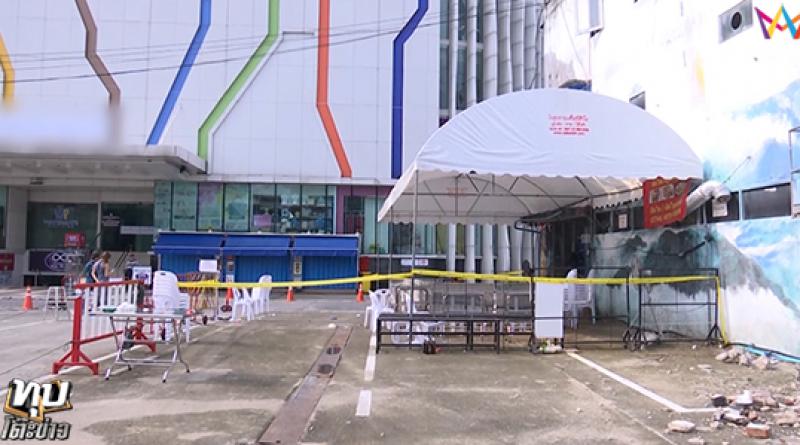 POLICE already know the identities of teen hoodlums who engaged in a gun fight at the car park of a shopping mall in Ratchathewi area on Sunday night  leading to 2 tourists, an Indian and a Laotian, being killed by stray bullets and 5 others being wounded and are quickly hunting them down, INN News reported this morning (Oct 9, 2018).

Pol Lt Gen Suthipong Wongpuen, acting head of Metropolitan police, held a meeting with the investigators handling this case as well as other officers concerned at Phaya Thai police station yesterday to follow up on the latest developments. Police said they already know who the teenagers in the 2 groups are but cannot say definitely when they will be arrested. However all units are chasing them and they should be apprehended quickly.

Meanwhile Sanook.com said reporters went to the scene of the gun battle at the car park of Centara Watergate Pavilion and found out that the area where shots were exchanged was used by a tour company to park its coaches. This company usually brought Indian tourists to the complex and the white tent is where they usually waited for the coaches.

There were blood stains on the ground and police and cordoned off the area. Behind he car park was a snooker table where the teens hurled verbal abuse at each other before moving out and shooting each other.

Guards said it was 7 p.m. on Sunday October 7th that they realized gunshots were being fired. They added that there are usually lots of tourists sitting and waiting for their coach at the white tent, and it was lucky not many were around when firing took place as otherwise more could have been killed or injured.

Top and in-text: The scene of the gun battle between 2 groups of teenagers that led to 2 tourists being killed. Photos: Sanook.com 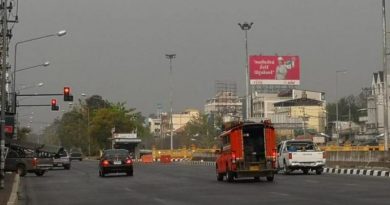 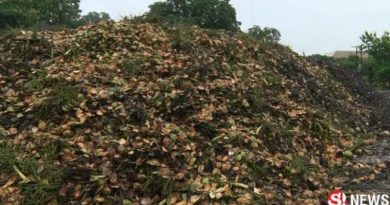