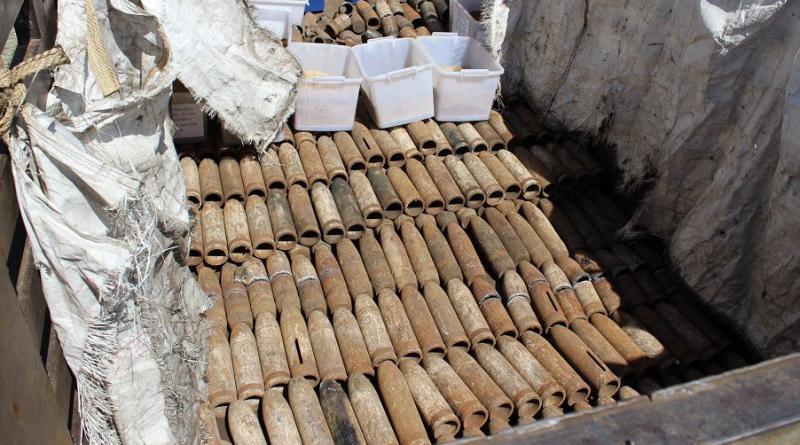 POLICE are investigating the source of hundreds of old artillery shells after they came to light when a worker cutting them at a scrap metal factory in Nonthaburi got badly injured when one of them exploded, Thai News  Agency said today (Sept. 28).

At 10.30 am today Bang Bua Thong police and workers from the scrap metal factory moved 397 pieces of 105-millimeter old shells and 417 pieces of 155-millimeter equally old shells from the station’s car park to the Ordnance Division at the National Police head office in Dusit area of Bangkok.

The large stash of shells was found after a factory work got badly injured cutting one of them last evening.

His two colleagues told police that all three of them were cutting the shells which had only arrived earlier in the day and did not realize they were ammunition thinking that they were just ordinary metal bars.

They had cut over 20 of these old shells until they reached their break when the two of them walked out and called the injured worker to join them.

Just then a shell exploded and flung the injured worker who was covered with flames to another corner. They said they quickly helped him and sent him to the hospital.

Pol. Lt. Col. Rungrawee Sukkhang, the head of Bang Bua Thong station, together with Lieutenant Phaiboon Sangsuriya, head of the peace-keeping unit in this district, went to a factory in Rat Burana district of Bangkok after the owner of the scrap metal factory, who has been bailed out with 200,000 baht,  told them that the stash of old shells was purchased from there.

Top: Some of the hundreds of old artillery shells being moved to the police ordnance division today. Photo: Thai News Agency 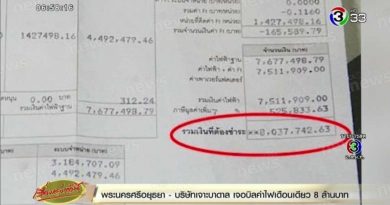 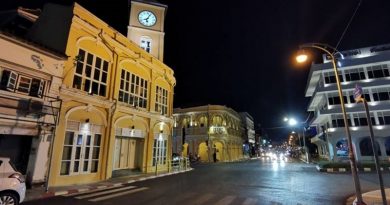