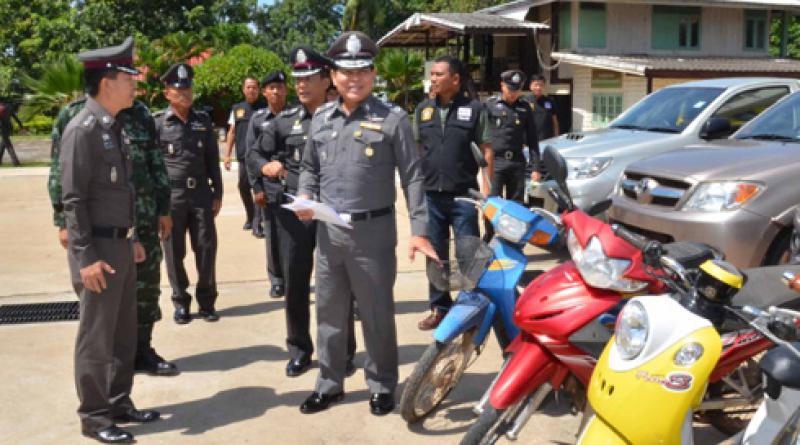 Pol.Maj. Gen. Montri Chalatpong, head Kalasin police, together with his team and supported by soldiers swooped on some car pawn shops that did not have operating permits and arrested two persons, Mrs Somchit, 60, and Mr Phanumart, 28.

Of the 20 vehicles they seized 11 were motorcycles and the remaining nine sedans and pickup trucks.

While the two suspects admitted that they ran a car pawning business which attracted clients from Kalasin and other provinces, police do not think they are telling the whole truth and suspect that the vehicles could have been stolen.

A detailed check will be carried out to find out whether the license plates and engine numbers match the vehicles.

Police Maj. Gen. Montri said those who suspect that the operators of this illegal business had stolen their vehicles could call 089-8412685 and talk to Pol.Lt.Col. Bunlue Phuchaya, an investigation officer at Na Kung station immediately.

Top: Pol. Maj. Gen. Montri and his team of police officers standing next to some of the vehicles they seized today. Photo: INN News 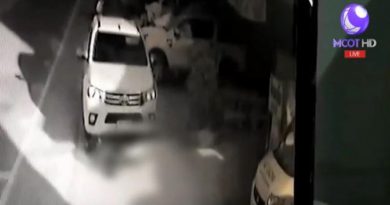 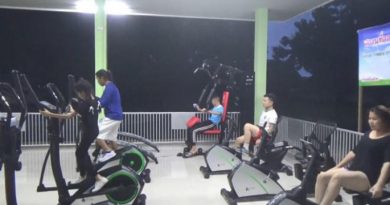 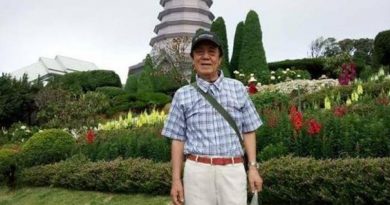