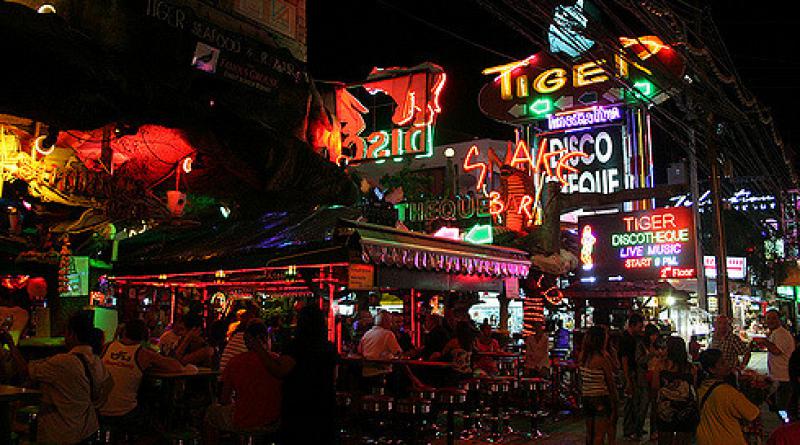 TOURIST Police have launched an investigation into allegations that some officers are taking bribes in Phuket and say it could be zero dollar tour operators who suffered under a harsh crackdown and are now spreading false rumors online, INN News reported today (Nov. 6).

He also alleges that the bribes taken from just Patong district is not less than 100 million baht a month. However Maj. Gen. Surachet Hakphan, acting deputy chief of Tourist Police , said the Tourist Police headquarters has launched an investigation to find out the truth about this complaint and is ready to give justice to all parties.

He added that the Thai police continuously cracked down hard on zero dollar tour operators without being selective.

Pol. Col. Krisna said this allegation could have been spread on social media by some groups who lost benefit from the tough crackdown on zero dollar tours. 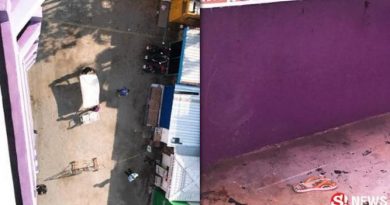 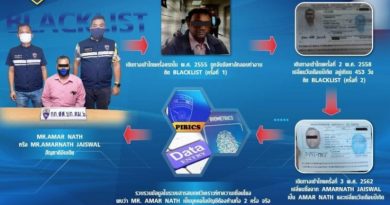 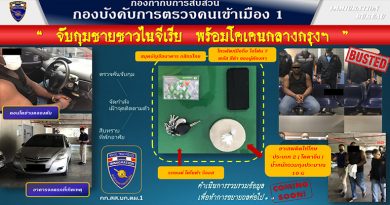