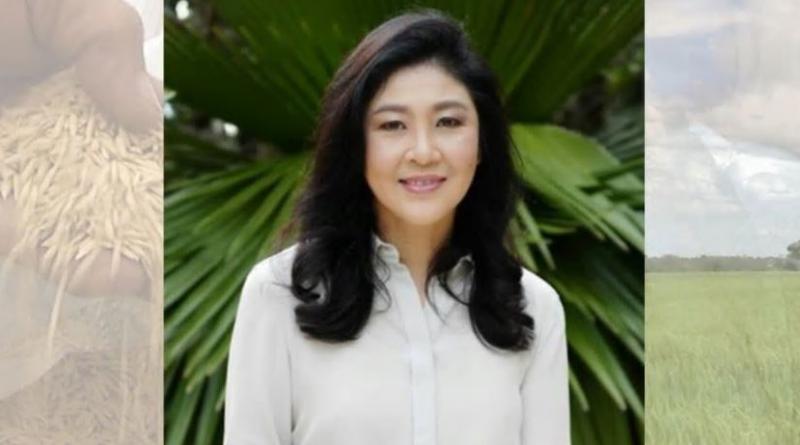 POLICE are still quickly tracing former prime minister Yingluck Shinawatra’s escape route but have concluded that since there is clear evidence she is not within her house in Bangkok there is no need to ask the court for a search warrant, Thai News Agency said last night (August 27).

Special Branch Police Division 4 commander Pol. Maj. Gen. Chayapol Chatchaidej said no request had been made for a warrant to search Ms Yingluck’s house Soi Yothin Pattana 3  after the Supreme Court’s Criminal Division for Political Office Holders issued an arrest warrant when she did not show up to hear the verdict in the rice-pledging case last  Friday morning.

He order police officers to quickly investigation and get clear information about where she has run away to.

Police will be holding a meeting at 11 am today to follow up on the hunt for Ms  Yingluck because over 48 hours have passed without any trace of her. 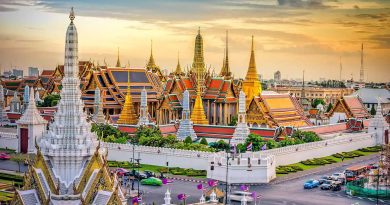 The Grand Palace to reopen to visitors from 4 June