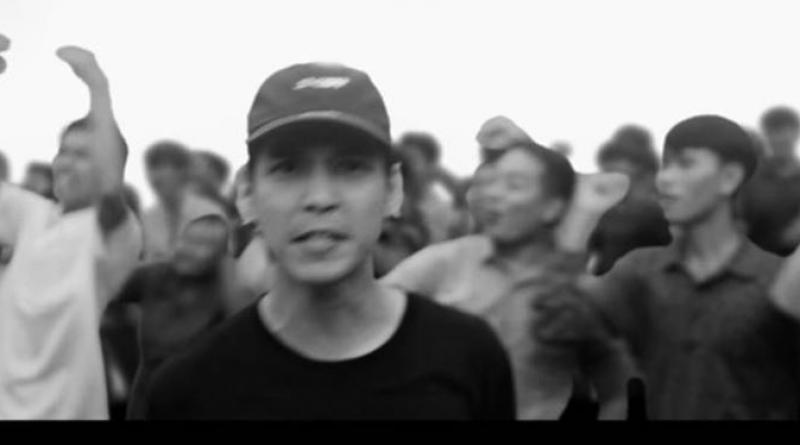 Deputy National Police Chief Pol. Gen. Srivara Rangseepromnakul called Technology Crime Suppression Division police in for a meeting at 11.50 a.m. to find out the facts and the progress in investigating this song .

He later said that both the investigators and he himself had listened to the song, particularly the part about the black panther, but no one has been summoned, no one is being summoned and there is no need to summon anyone right now, while urging the public to not pay too much attention to this issue.

Pol. Gen. Srivara added that at this stage police had not found any evidence to take action because the song does not state the date and time or location clearly.

For this reason people can listen, sing and share this song, and although it will push up the number of views, it will not affect any criminal case.

He added that he has ordered this division to study the lyrics in detail, including the backdrop and the melody, to ascertain whether it has gone against the Computer Crime Act or Section 116 of the Criminal Code.

Pol. Gen. Srivara also said that he personally thinks the lyrics about the black panther is unsuitable because the case is still proceeding in the court. 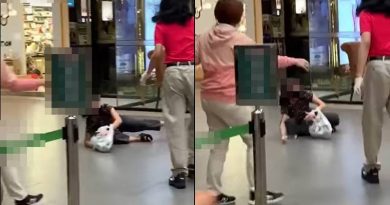 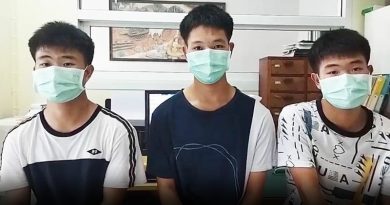