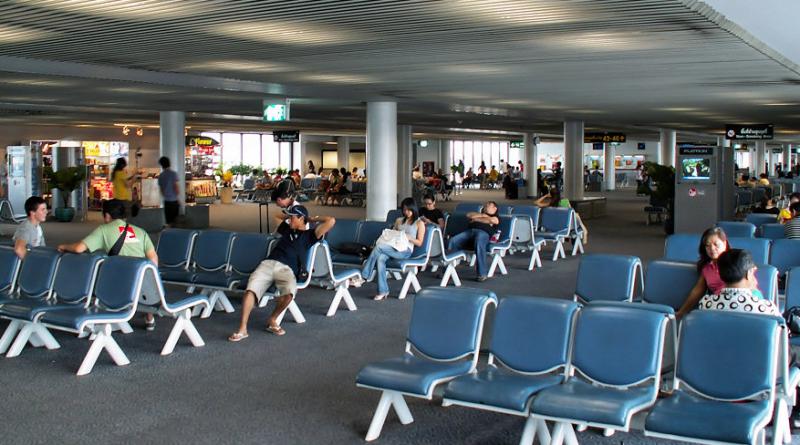 AN UPROAR on a popular chat forum over an error at Don Muaeng Airport whereby a planeload of passengers arriving from Vietnam were dropped off at the domestic not international terminal was laid to rest by a police statement that none of them managed to illegally enter the country, Thai News  Agency reported today (Nov.23).

A Pantip forum member, whose number is 1592383, wrote that a bus going through Don Mueang Airport’s bus gate dropped the planeload of passengers in the wrong building.  This led to panic that some foreigners might have entered the country without going through immigration.

However Pol. Col. Cherngron Rimphadee, head of Region 2 Immigration and spokesman for the Immigration Division, said immigration police at Don Mueang Airport had told him that this incident occurred on Nov. 20, 2017 when a bus, which collected passengers from flight FD 659 coming from Vietnam, dropped them off at the domestic instead of international terminal.

He explained that ground officials took all 130 passenger, both Thais and foreigners,  to the international terminal where immigration police checked their papers including those of Thais. The last passenger was cleared to enter the country at 01.45 am on Nov 21.

He added that immigration police have told all airlines to be more careful so that passengers are not affected by this sort of error again. 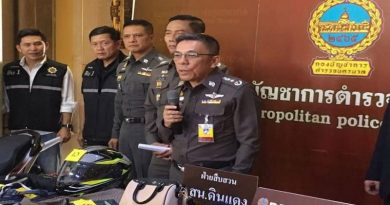 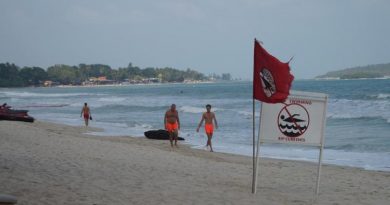