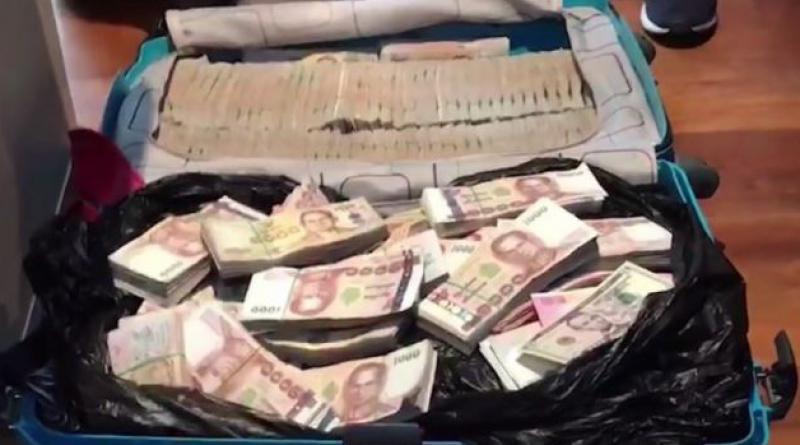 COORDINATED raids by police in Phuket, Pattaya and Bangkok led to the arrest of 25 Chinese call center gangsters and 4 Thai accomplices who had duped and ripped off scores of Chinese victims, some of whom hanged themselves after becoming penniless, Thai News Agency reported this morning (July 19, 2018).

Pol Maj-Gen Surachet Hakphan, deputy chief of Tourist Police, led a team of 100 policemen from various units in raiding 4 residences and hotels at Patong beach, which were as the centers to dupe other Chinese citizens with each of them being manned by 2 to 4 persons.

Police also raided 2 more of this gang’s centers in Pattaya and 1 in Bangkok.

Pol Maj-Gen Surachet said the raids were mounted after Chinese police asked for help in tracking down this gang which has defrauded scores of Chinese people who have lots altogether 150 million baht. Some of them who had nothing left had hanged themselves.

The key suspect, who has built a hotel without a permit and has Thai nominees working for him in Phuket, was arrested at Suvarnabhumi Airport just as he was about to flee overseas. 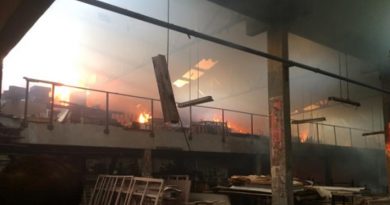 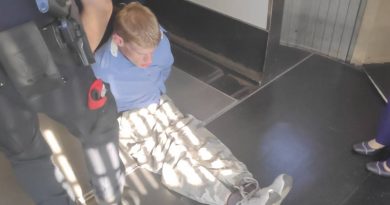 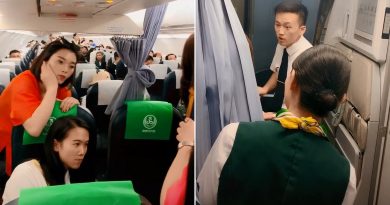