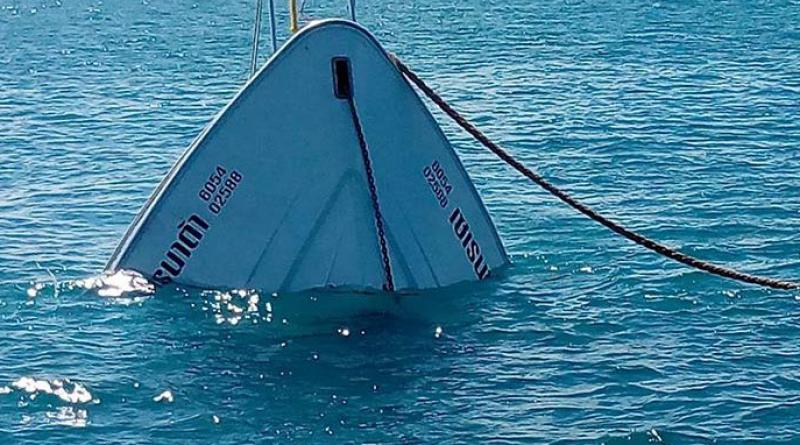 POLICE have gathered evidence showing that government officials have been neglectful in allowing foreigners to set up nominee companies in Thailand with this practicing leading to a tourist boat capsizing last week and over 40 Chinese tourists dying, INN News reported today (July 12, 2018).

Police investigation shows that many government officials are linked to this practice, he said, adding that he has moved to take legal action against them for negligence in performing their duties.

The evidence has also been sent to the National Counter Corruption Commission for further legal steps.

However  Pol Maj-Gen Surachet said if more such companies are found in other places legal action will be taken against them too.

According to a Xinhua report, two tourist boats, Phoenix and Serenata, were overturned in rough seas off Phuket on July 5. All the passengers on board Serenata were rescued and all the victims were from Phoenix.

There were a total of 89 tourists on board Phoenix, 42 of them were rescued.

It was believed that all the 47 dead were Chinese tourists, as the only two non-Chinese tourists among the 89 passengers have been rescued. But further identification is needed.

Two Phuket fishermen also went missing on July 5 and the authorities are looking for them as well. 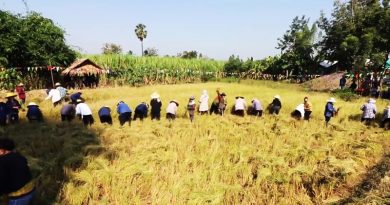 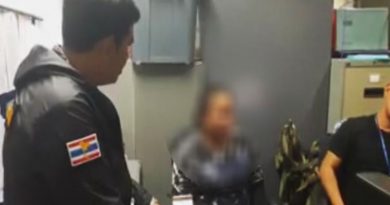 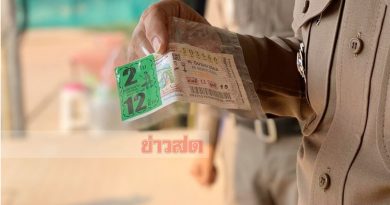