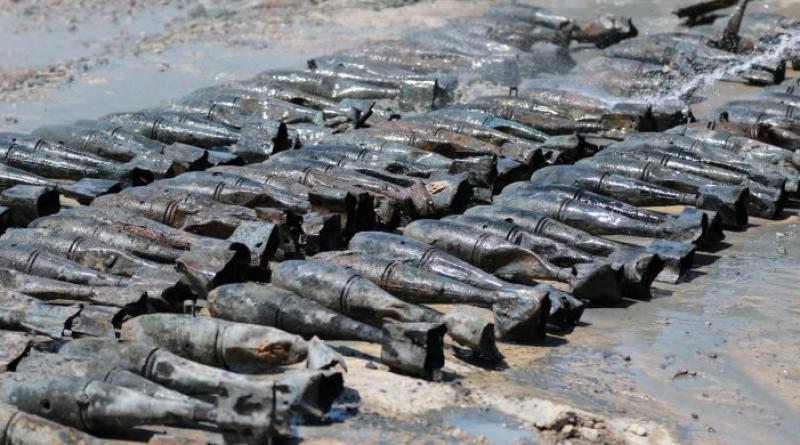 THE hundred practice bombs found at a construction in the heart of Bangkok earlier this week have been sent to Ordnance Department and the Office of Forensic Science to be checked but police warn that this procedure will take some time because these are old bombs, INN News reported this morning (March 23).

Pol Col Samart Pharomchart, head of Sam Sen police station, said previous landlords of the land plot on Ratchawithi road in Dusit district,  where  the BDU 33 and other varieties of practice bombs were found, have been called for questioning, but he would not identify them as this is confidential.

However, the Explosive Ordnance Disposal (EOD) unit has confirmed that these are mostly BDU 33 practice bombs, measuring 1.5 foot long and weighing 25 pounds each.

They are 40-50 years old and are not used by Thai officials and were produced in US.

Top: Some of the hundred practice bombs found at a construction site on Ratchawithi road earlier this week.  Photo: INN News 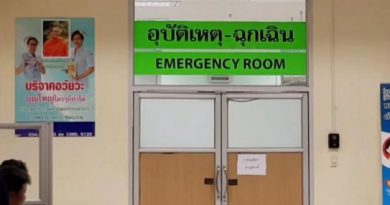 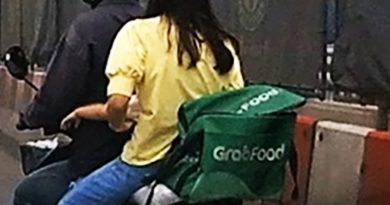