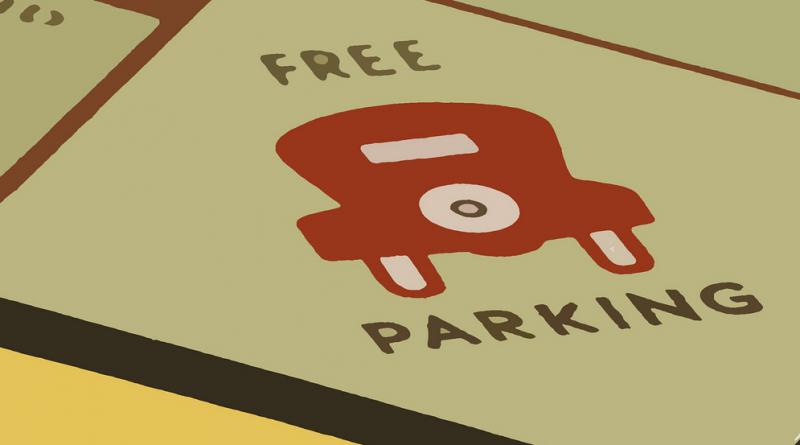 THE Royal Thai Police is bringing in a new type of traffic tickets with are linked to a central data of statistics on offenses and is hoped will head off the reaping of benefit, INN News said today (August 21).

At a press briefing today Pol. Lt. Gen. Vithaya Prayongphan, special consultant to the Royal Thai Police, and Pol. Col. Krisana Pattnacharoen, the deputy spokesman, said the new type of tickets announced for use on August 18 comprises both hand-written and mailed varieties.

A key change of the hand-written ticket is the addition of a barcode to keep track of it and which can also be used to pay the fine at a Krung Thai Bank branch.

Moreover there is a slot to reject the accusation or refuse the ticket with the driver having to submit his or her arguments to the police investigators within 15 days for them to consider and determine the truth.

This new variety of hand-written tickets will come into effect in 120 days or during the month of December because traffic police have to be trained to fill them out.

Mailed tickets too have changed with slots so arranged to make it easier to fill and it too has a barcode to check and pay the fine more conveniently. The slot for the photograph has also been enlarged and there is a slot stating the driving marks he or she gets with this to be added to the data at a central system.