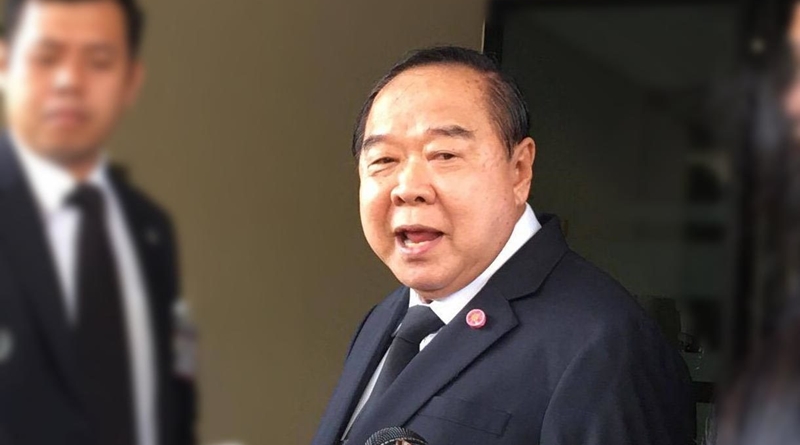 Deputy Prime Minister and Defence Minister Prawit Wongsuwan yesterday (Nov 16, 2018) dismissed a rumor that the government is considering extending the date of the next general election, the Thai-language daily Matichon reported.

“The election date has been set for February 24, 2019 and I see no reason why it would be changed,” said Mr Prawit. 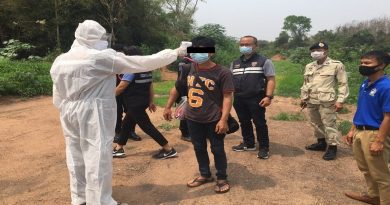 Loei cracks down on illegal workers 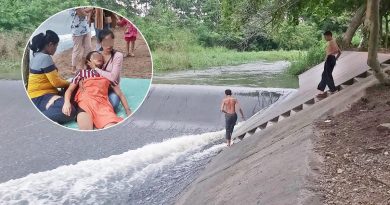