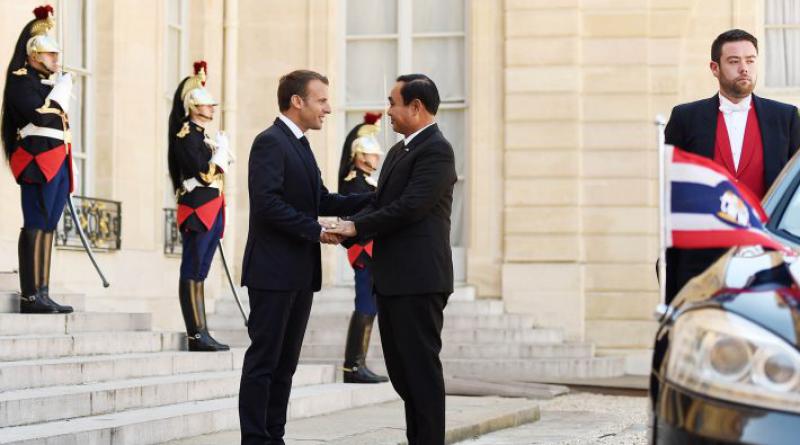 PRIME Minister Prayut Chan-o-cha held talks with French President Emmanuel Macron in a friendly atmosphere with agreement reached on all the issues raised and an invitation also extended to the French leader to visit Thailand, INN News reported today (June 26, 2018).

Both leaders agreed that the private sector should further boost ties between the 2 countries with Gen Prayut confirming that Thailand is following the road map.

Gen Prayut added that the warm welcome he received in both UK and  France underscores Thailand’s sincerity and this is a good stage to further develop ties.

Aside from the “Transforming Thailand : Thailand-France Partnership” event arranged by the Thai Board of Investment and Mouvement des Entreprises de France, or the Movement of the Enterprises of France, which is the largest French employer federation, Gen Prayut and his delegation also met business leaders of 4 French companies with these being Transdev Group, Michelin, Vinci and  Suez.

These business leaders welcomed and congratulated Thailand for starting large projects such as the Eastern Economic Corridor.

Trade between the 2 countries has risen by 20% because the French private sector sees an opportunity to invest in Thailand with this linked to ACMECS (Ayeyawady-Chao Phraya-Mekong Economic Cooperation Strategy) and CLMV (Cambodia, Laos, Myanmar and Vietnam) sub-groupings and in future to Asean as a whole. 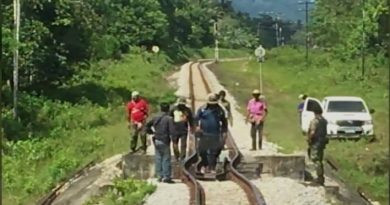