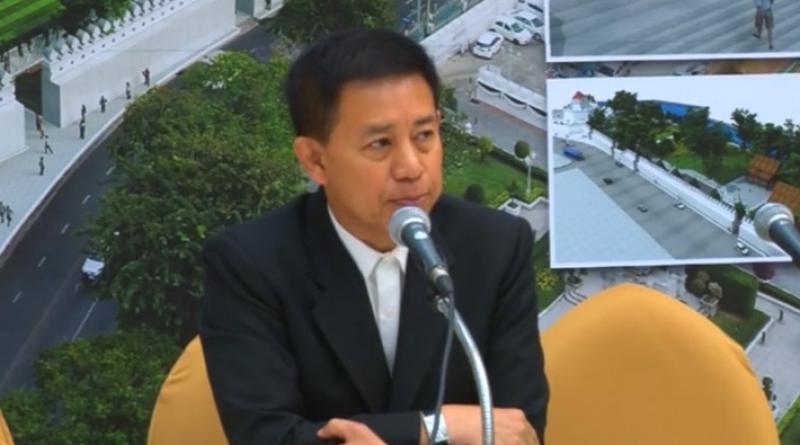 PRIME Minister Prayut Chan-o-cha today (March 25) claimed that some groups of people are still trying to stir up conflict in the country, but did not say who they are, INN News reported.

“Gen Prayut is doing his duty to the best of his ability, and will not let the country plunge into political conflict like in the past,” government spokesman Sansern Kaewkamnerd told INN News.

“The government still adheres to its political road map for the next general election,” Sansern said. “Everything will be done in accordance with the law.” 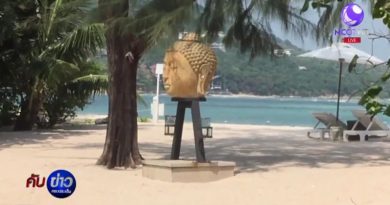