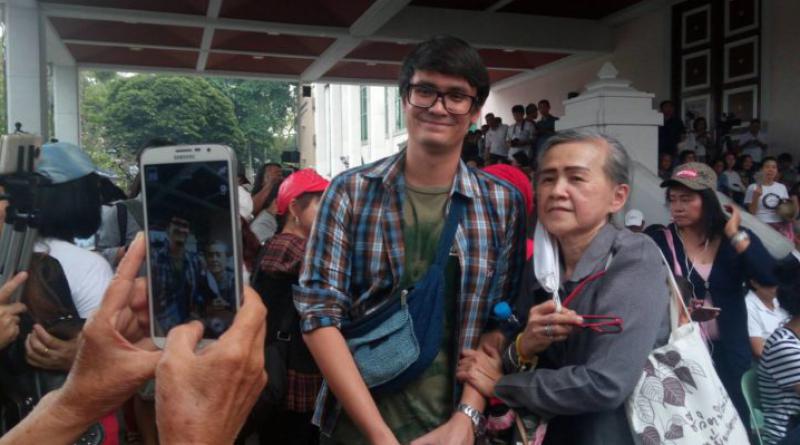 THE Democracy Restoration Group held an event at Thammasat University Tha Phra Chan campus this afternoon (Feb. 24) to remind the government of its promise to hold an election and to do so quickly, the Thai-language daily Matichon reported.

There was a weekend market called “Shop to Help Slaves” selling food and drinks with the money earned from the sale of some products being used to help political prisoners. There was also a cardboard cutout wearing a Rolex watch, a makeshift ballot box and a tank for participants to take photos.

Officers, both in uniform and in plain clothes, were closely watching the activity.

Matichon’s reporters said that music was played with this being interspersed with speeches attacking the government and also focusing on the environment.

At 4.15 pm it started raining and while participants ran to take shelter, the activity on the state continued.

Mr Piyarat Chongthep gave a speech amid the rain saying today’s activity is being held to remind the government of its promise to hold an election and to do so as soon as possible and not hold on to power. 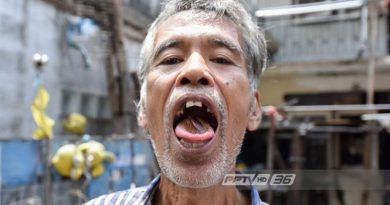 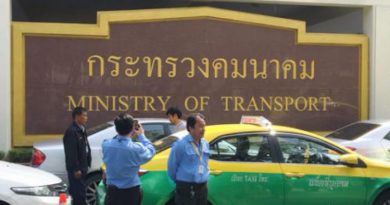