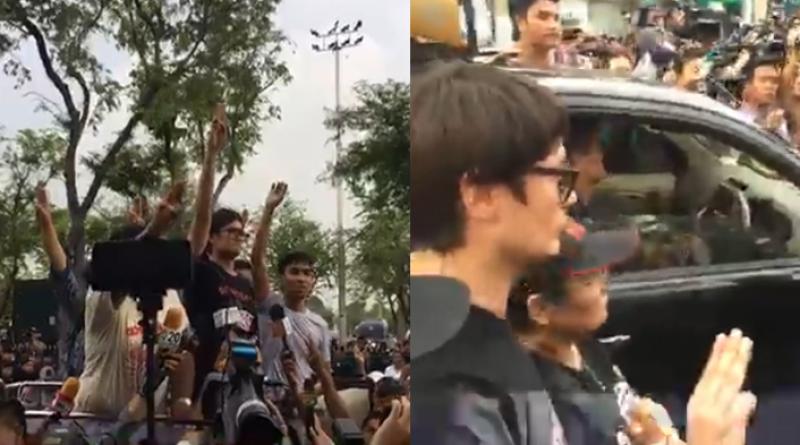 A FEW key leaders of the pro-election group trying march to the Government House since morning have now surrendered to the police and are being questioned while other leaders called on the activists to move back within Thammasat University, INN News reported late this afternoon (May 22, 2018).

Two of the pro-election leaders, Anand Nampha and Ms Cholthida Changreiw, split from the main group pinned down outside Thammasat University’s Tha Prachan campus since morning, and reached Makkhawan Rangsan bridge in front of UN, but were stopped by 3 companies of police

Police then took them into custody, after which National Police Chief Pol Gen Chakthip Chaijinda held talks with another leader, Nattha Mahathana, who asked to read a statement criticizing Gen Prayut Chan-o-cha’s government, but she too was taken into custody with altogether 8 leaders being arrested so far,

As of 3.30 p.m. the traffic at this bridge and Ratchadamnoen Nok road is flowing smoothly.

Metropolitan Police Deputy Chief Pol Maj Gen Phanurat Lakboon said police are pleased with the overall picture of the pro-election rally today as after the leaders were arrested some activists started moving out, but others stayed put.

Initially police are stating charges and questioning them at Phaya Thai, Dusit and Chana Songkram stations and whether they will be allowed to be bailed out depends on the investigators and their being able to post bail. 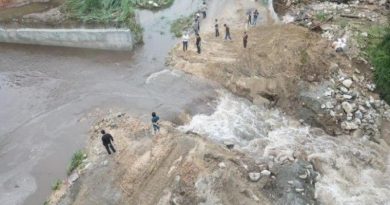 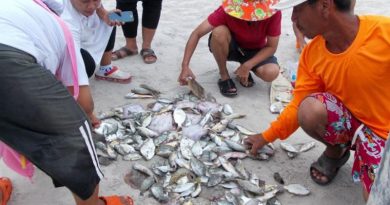