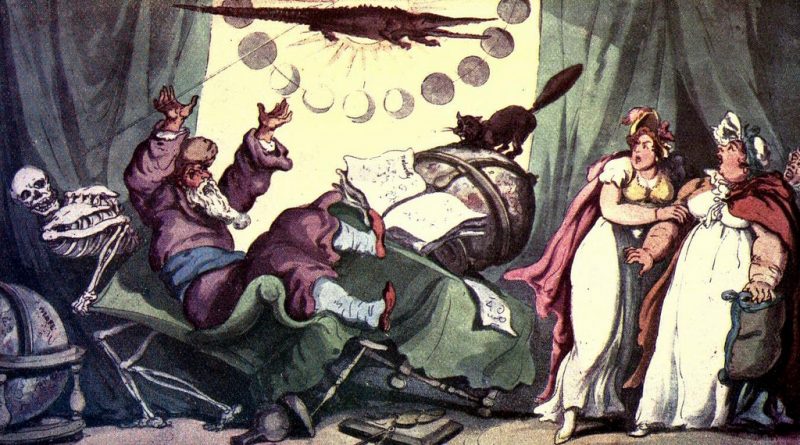 A 25-year-old Thai medium died today (April 25) during a performance in front of his followers in San Kampaeng District of Chiang Mai Province, sanook.com reported.

Police investigators said the medium had claimed to be invincible. In his previous acts in front of big crowds of people, he used a sword to stab himself in the stomach and it broke without any scratch in his belly.

His invincibility apparently failed today, when the sword entered his left chest, killing him instantly.

Top: All Fates he vow’d to him were known and yet he could not tell his own. Photo: Arallyn! (CC-BY-2.0) 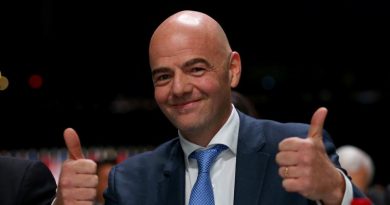 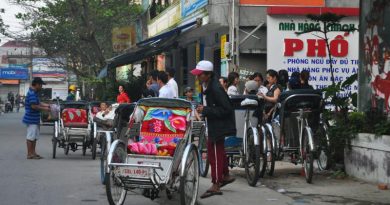 Thai tourists ripped off in Vietnam