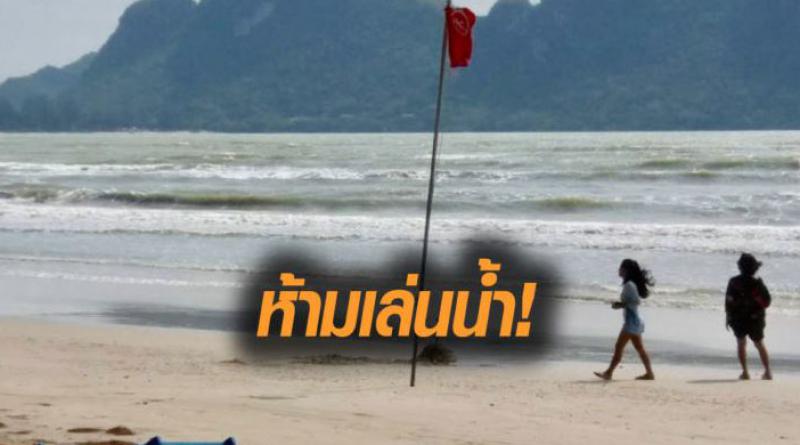 POWERFUL waves from the Gulf of Thailand are battering popular coastal Prachuab Kriri Khan province and officials have put up red flags to warn tourists swimming and playing in the seawater is strictly forbidden until the weather improves, the Thai-language daily Matichon reported this afternoon (April 8).

Mr Kittikorn Thepyuamnuay, head of the provincial Office of Disaster Prevention and Mitigation, said strong winds and 2 to 3 meters high waves are hitting the beaches, where red flags have been planted to warn the numerous tourists who have come down for the long weekend to keep away from the sea.

This is particularly so at Ao Manao beach within Wing 5 Royal Thai Air Force base.

Meanwhile Mr Charan Srichaaem, president of a local fishing boats group, said over a 100 small fishing boats cannot go out to sea, and have parked their boats on a beach sheltered by a rock barrier to prevent damage.

However, some houses at a stretch of this barrier still being built have been damaged after being hammered continuously by strong waves. 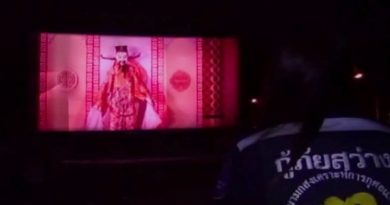 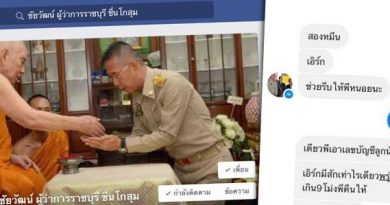 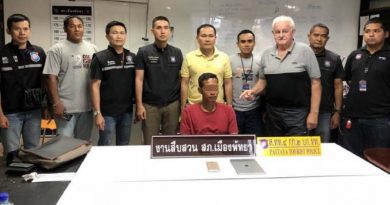