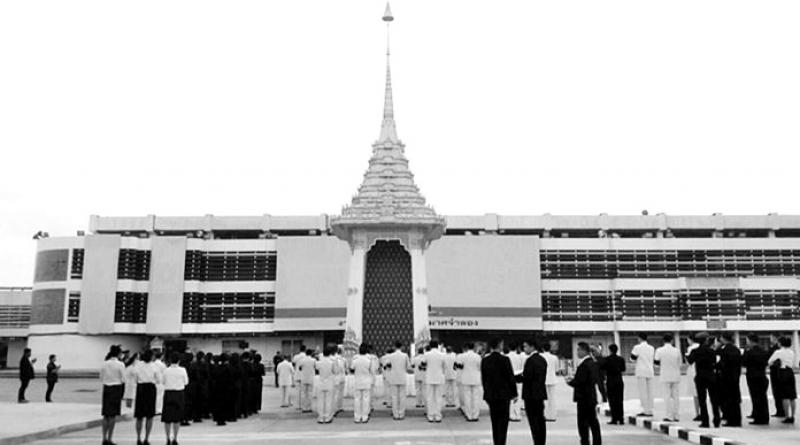 THE Royal Thai Air Force organized a religious ceremony marking the completion of a replica of the Royal Crematorium being used in the Royal Cremation Ceremony of His Majesty the late King, NNT reported today (Oct. 12).

According to ACM Johm, final touches are being put to the replica and the landscape around it. The venue is said to be able to accommodate up to 100,000 mourners. The Royal Thai Air Force is also planning to undergo a crowd management drill on October 20 and 25.

Medical, food and other public services will be provided throughout the Cremation Ceremony. Those planning to visit the stadium have been advised to park their vehicles at shopping malls in the vicinity and use public bus services to get to the venue.

The Royal Thai Air Force will set up an anti-drone system to prevent anyone from taking aerial footage or photos without permission. 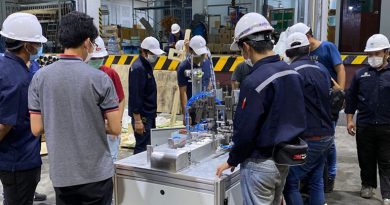 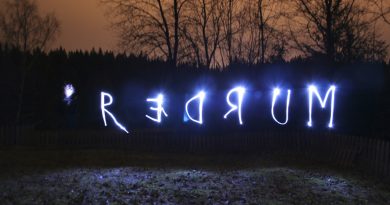