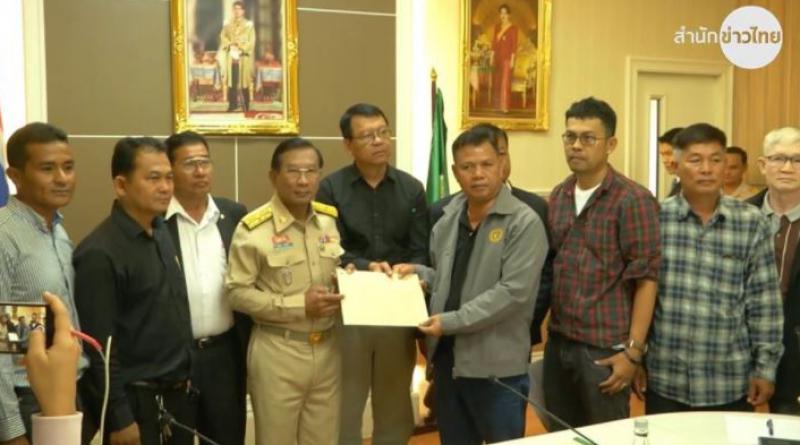 REPRESENTATIVES of rubber planters submitted a complaint to Agriculture Minister Gen. Chatchai Sarikulya today (Nov. 13) asking for the suspension of the governor of the Rubber Authority of Thailand for mismanagement leading to rubber price dropping, Thai News Agency reported.

They also urged the minister to increase the use of rubber nationwide as this would help push up the price.

Mr Khaysak Sudsawat, secretary-general of the Rubber Farmers Network of Thailand, held talks with the minister over their appeal that Dr. Titus Suksaard, the governor of Rubber Authority of Thailand, be suspended for mismanagement and failing to  push up rubber price in accordance with government policy.

They also want the association to withdraw from Thai Rubber Joint Venture Co Ltd as fraud was allegedly uncovered such as reselling rubber which decreased the amount of rubber planters could sell.

Earlier there was news that rubber planters nationwide will be rallying at the ministry and for this reason there is tight police control of the premises today. 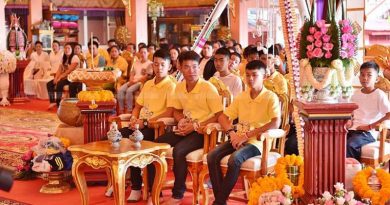 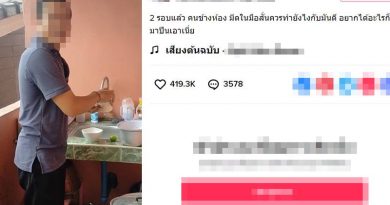 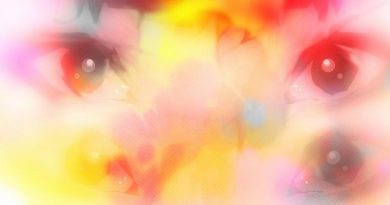