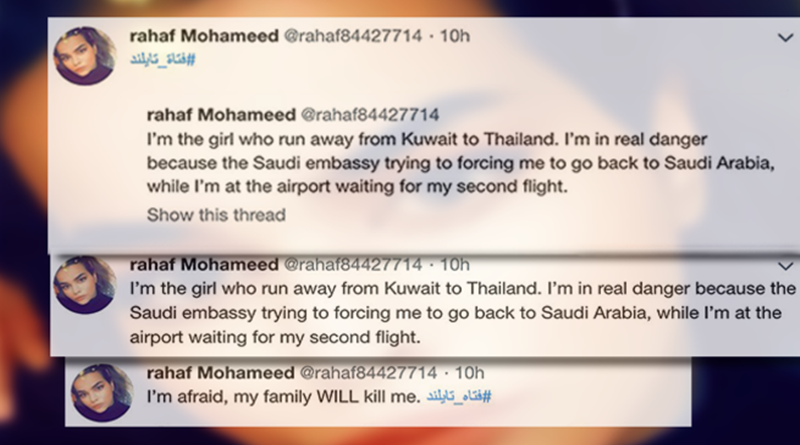 The Saudi Arabian girl has been famous among Thai Netizens’ lately due to her tragic story of escaping from her family, religion, and birth country. Her main destination was to arrive in Australia but did not make it due to an issue in travel documents. Rahaf Mohammed Alqunun is 18 years old and has been detained in Suvarnabhumi airport for three days, until she was sent back to Saudi Arabia on the morning of yesterday (7 January). She was detained in Thailand due to the fact that she did not have a Thai Visa to enter the country. Thailand was her transit stop to Australia, but then there were issues with her Australian Visa, she had tried to seek asylum here in Thailand but sadly, there is not yet a good ending to this story.

Police Major General Surachet Hakpal from the Immigration office reported that Rahaf escaped from a planned marriage into Thailand without a Thai Visa, the Thai Immigration officers had to decline her request to enter the country for transit to Australia. The Thai authorities will help Rahaf if she insists to seek asylum in a 3rd country, such as Australia with help from the UNSCR.

There is also an issue of her passport, Rahaf claimed that a Thai officer had seized her passport that held her Australian Visa that was later taken away by a Saudi Arabian Diplomat after arriving in Thailand. Rahaf has told her story through Twitter where she has posted photos to prove that she is Rahaf Mohammed Alqunun. She has run away from her family including her religion with great fear that she will be killed by her family in order to hold silence.

The Thai online world has felt great sympathy for her and some even hoped that she would be let to live in Thailand. The latest news is that Rahaf’s father has traveled to Thailand, but Rahaf has stated on Twitter that she now feel’s safe eventhough her father is here thanks to UNSCR protection with the agreement of Thailand Authorities. Rahaf’s twitter account has been updating the latest news from an online friend that seeks to help Rahaf even though they have never met. Rahaf has been moved by the UNSCR out from Suvarnabhumi to a hotel on Lan Luang road in Bangkok. Thai Netizens are extremely happy to hear this.

FB Caption: She has escaped from her family including her religion with great fear that she will be killed by her family when she returns in order to hold silence. 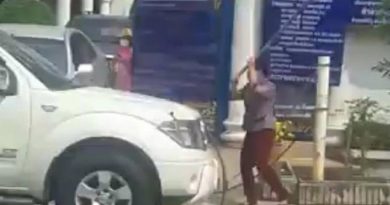 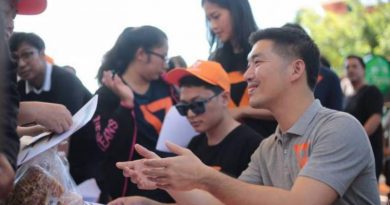 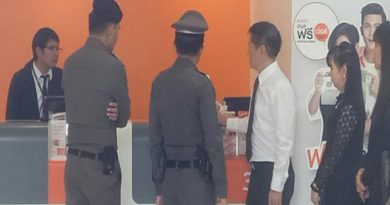