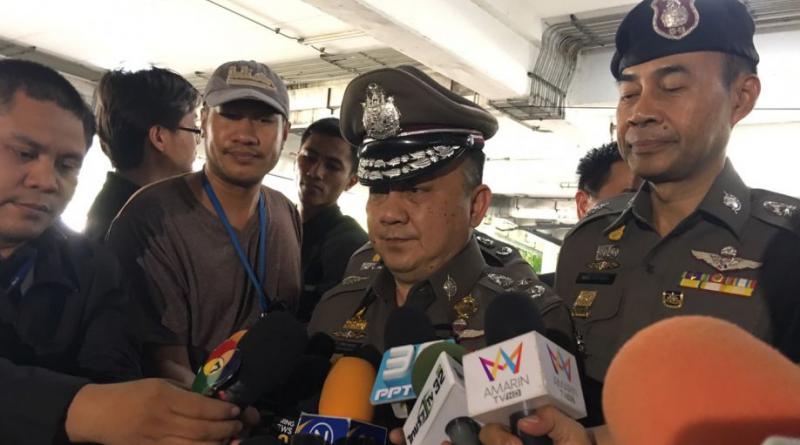 Pol Gen Srivara Rangseepromnakul, the deputy national police chief, said this court issued the arrest warrant yesterday and it will be announced and sent to all police stations and checkpoints.

Regarding the case against those who helped her flee, Pol Gen Srivara said police are still in the process of collecting evidence.

On contacting Interpol to issue a red notice for the arrest of Ms Yingluck Pol Gen Srivara said this question should be put to National Police Chief Pol. Gen. Chakthip Chaijinda as he is responsible for this matter. 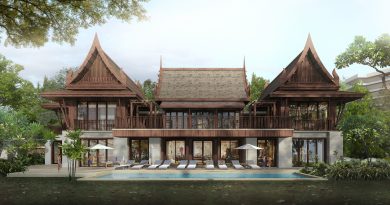