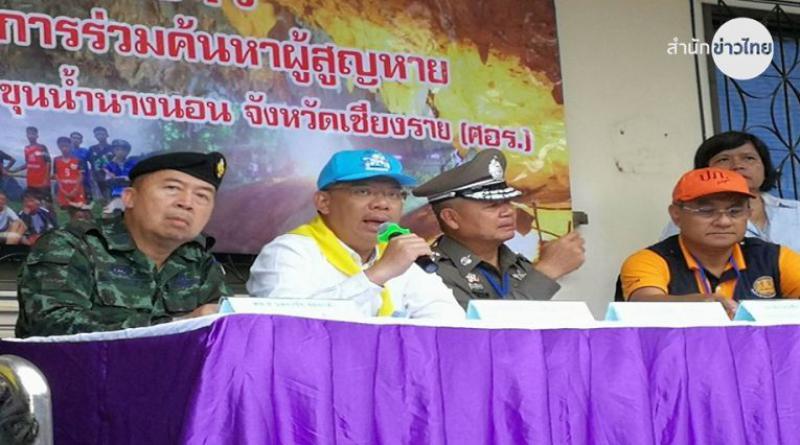 DIVERS went in to bring out the remaining 9 trapped youngsters and their coach at 11 a.m. today (July 9, 2018) with the team, the devices and the children themselves prepared to take the dangerous and complicated dive through the flooded huge cave, Thai News Agency reported.

Narongsak Osotthanakorn, head of the Cave Command Post, told the press that the rain that fell yesterday had not impacted the second rescue mission. However, today’s team is bigger than the first one that brought out 4 young soccer players yesterday.

He added that he did not want to reveal details as yet but the focus is on completing this mission quickly amid worries about more rain.

Mr Narongsak confirmed that 4 children were brought out in the first round, but that their names have not been revealed is because it is felt doing so might create ill feeling. Some of the names circulating are also not correct.

Regarding the interception of Police Radio and flying a drone in a forbidden area, Mr Narongsak said authorities are checking who is responsible but have already got some initial information with the wrongdoers to face legal action.

Below: Rescuers in the cave as the second mission gets underway. Photo: Thai News Agency 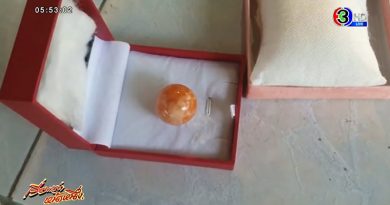 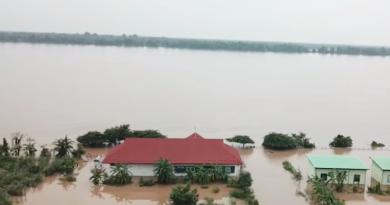