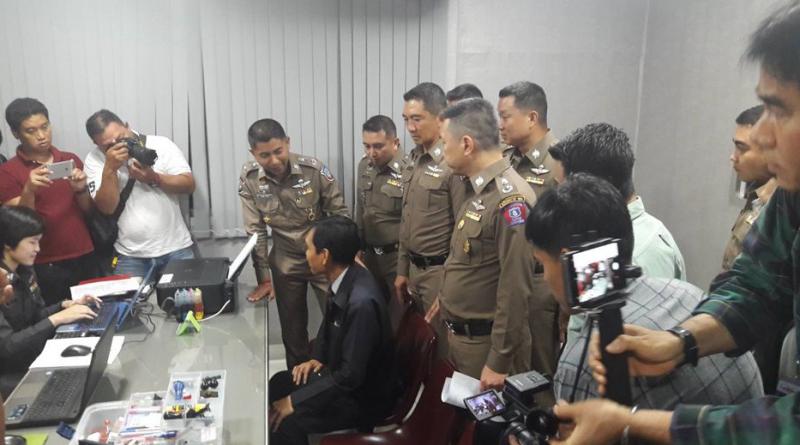 TOURIST Police arrested a Singaporean man who is charged with leading a gang of kidnappers that included military and police officers who had kidnapped a Thai businessman last year but jumped bail and escaped, Thai News Agency reported today (March 8).

Pol Maj Gen Surachet Hakphan, deputy chief of Tourist Police, said the Singaporean suspect, Mr Ko Tek Chuan, was arrested in northeastern Ubol Ratchathani province last night and brought to Huay Kwang police station in Bangkok to proceed with legal action after he slipped back into Thailand and it is suspected that he was planning to strike again.

Pol Maj Gen Surachet added that this suspect is the ringleader of a gang of 14 kidnappers among whom are an army major general,  non-commissioned soldiers, policemen at the inspector level, and civilians.

They had kidnapped a tourism businessman and owner of a small new airline for ransom, saying this was done for security.

They had demanded 20 million baht but the businessman negotiated and paid 2 million baht. This kidnapping occurred during July 14-17, 2017.

Pol Maj Gen Surachet said it is suspected that the Singaporean man was getting ready to kidnap again because he acts as the gang leader and has committed this type of a crime many times before. 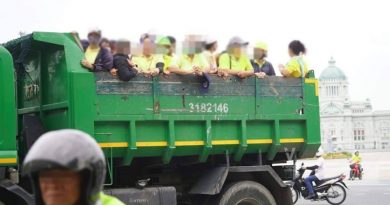 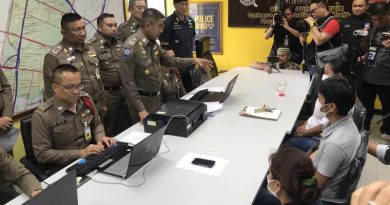