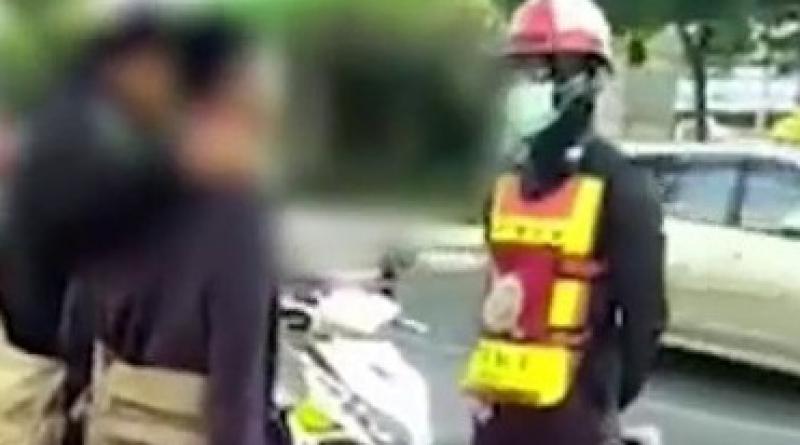 TWO police officers have turned into instant stars on the Thai social media after they got a couple of students to do sit-ups instead of issuing traffic tickets for not wearing crash helmets, Thai News Agency said today (August 5).

A video clip posted by a Facebook user is doing the rounds online with this showing Pol L/C Thirapong Karbchanthek, head of traffic unit at Viphavadi police station, giving the two students the choice of either exercising or taking a ticket.

Pol L/C Thirapong later said that this incident took place on August 2 at around 7 to 8 am which is the rush hour and he together with Pol L/C Apirak Keawwaiyut were taking care of the traffic in front of Chatuchak district office where there was a heavy congestion when they saw a vocational and a military student speeding through without wearing helmets and also not having installed mirrors on their motorcycles.

Upon being given this option the two of them chose to exercise and he got them to do 20 sit-ups and warned them that if they are caught again they will get a ticket. 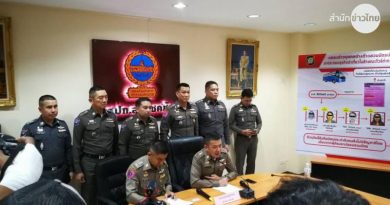 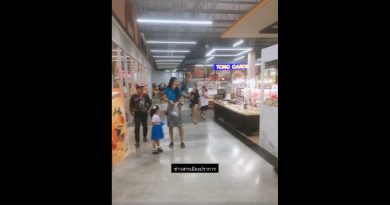 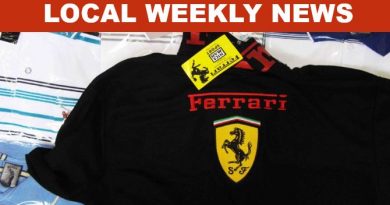