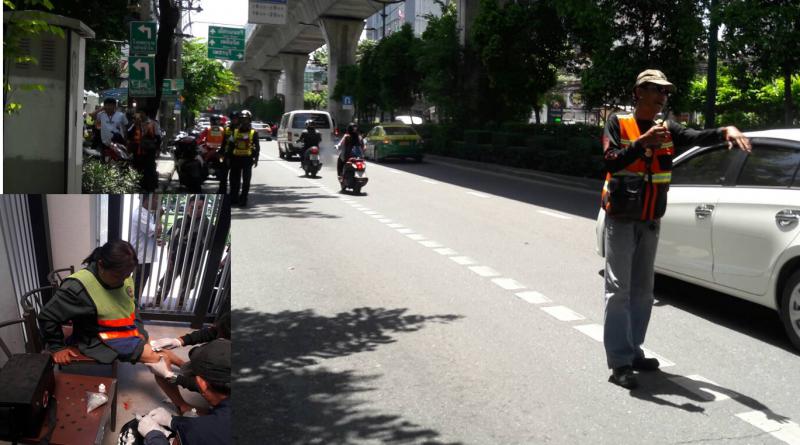 AN explosion occurred in Sukhumvit soi 40 this afternoon (June 16) with a Bangkok Metropolitan Administration street sweeper getting slightly injured after opening a plastic bag and setting off what appears to be a small bomb, Thai News Agency said.

Pol. Col. Khachornpong Chitphakphum, chief of Thonglor police station, said the blast occurred at around 1 pm today when a Bangkok street sweeper found a plastic bag within which black tape was wounded around and upon opening to have a look set off the bomb.

The street sweeper got slightly injured in the thigh.

Police suspect it was a pingpong bomb which had been hidden at this spot and are investigating this explosion in detail together with other concerned agencies. 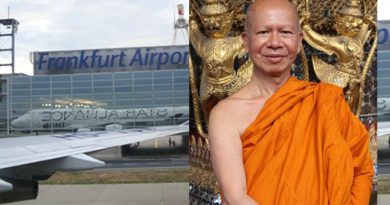