Thai Border Patrol Police (BPP) have seized illegal foreign cigarettes from Myanmar smugglers after they crossed the border into a Thai village in the southern province of Prachuab Khiri Khan, the Thai-language daily Khao Sod reported today (May 25, 2020).

Acting on a tip-off, the BPP stopped the smugglers after they crossed the Thai border. Three of them were apprehended but the fourth man managed to run back into Myanmar.

The BPP said the seized cigarettes were worth about 2.6 million baht. 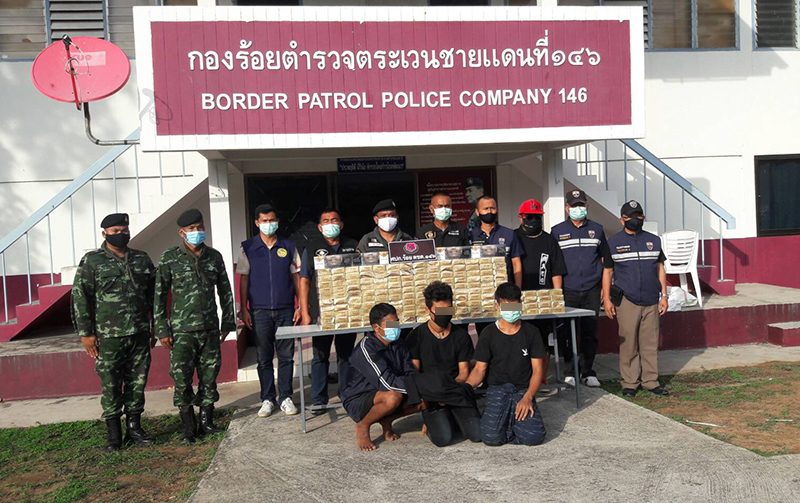 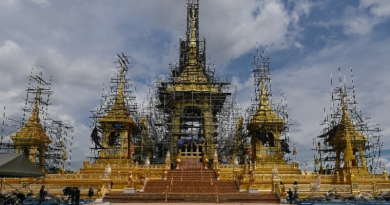 Royal Crematorium replicas near completion across the country 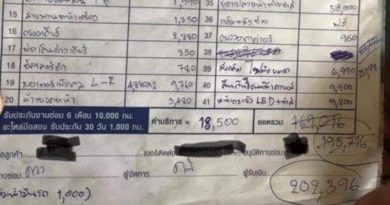