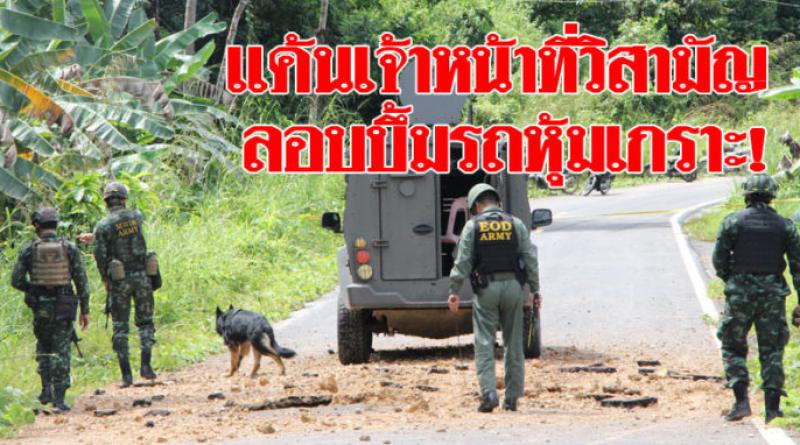 The insurgents detonated the bomb too early, and only the front of the truck was hit by the blast, which left a 1.5-meter-deep hole in the middle of the road.

The bomb attack was apparently an act of revenge against the soldiers, who killed two insurgents in a gun battle in Saiburi District a day ago. 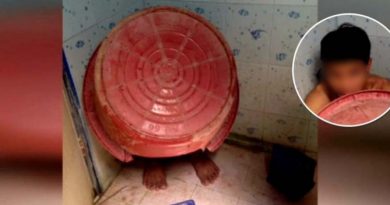 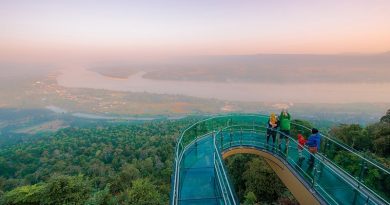 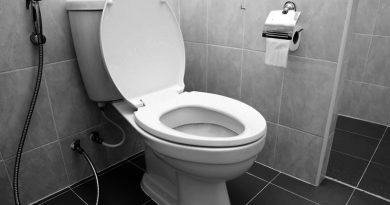 How snakes enter your toilet.